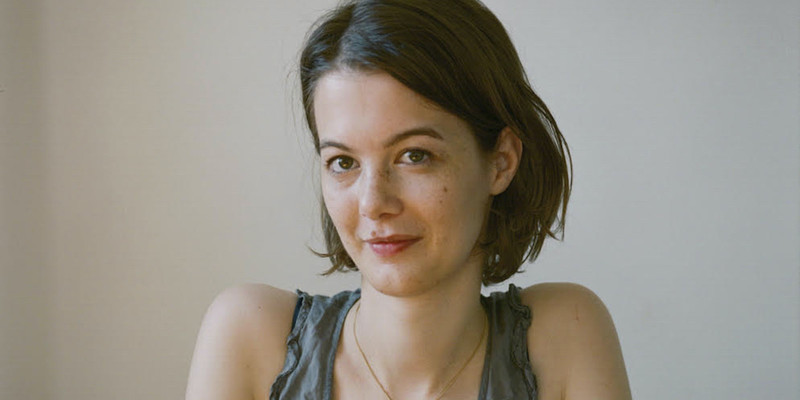 Lucie Elven is the guest. Her debut novel, The Weak Spot, is available from Soft Skull Press.

Brad Listi: It’s unique. And I guess a better way of phrasing my question is, did you feel as you set out to write this that you were working in a tradition? Is there a category or subcategory of books in this vein that you really like and were inspired by?

Lucie Elven: No, no, I didn’t. I guess the tradition that I can say that I definitely do work in is because I’ve written lots of short stories for Diane Williams’s magazine, NOON. I think in terms of how I move from one sentence to the next, that’s been very formative. But in terms of the format of the book, I hadn’t really.

Brad: I want to stop you; you said in terms of how you move from one sentence to the next. What do you mean by that exactly?

Lucie: I think related to what you were saying about feeling kind of unsettled, I think that I’m quite interested—like I collect lots of sentences and I’m quite interested in putting them together and seeing how it will feel if I just kind of string them together. I don’t necessarily have an intention for what the overall story will be as a result of having done that. I do want there to be an overall story; I’m not just doing that in a completely annoying, experimental way. More like, I want to see what comes out of—like if there’s something unconscious or if there’s something that will emerge if I listen to—this sounds completely mad, I’ve never articulated this before—but if I listen to how these sentences make me feel if their energies are kind of put together. Yeah, I do sound completely mad, so don’t ask me that kind of question.

Brad: No, I’m glad to hear that. I’m glad that we’re breaking news here. This is the first time Lucie Elven has ever divulged—

Brad: I think my listeners and certainly me, I’m always fascinated to hear how people do their work, and this sounds unique.

Lucie: It’s like to do with the rhythm as well. You said there was a kind of musicality; I like that because that’s how it feels. I feel like there’s a sort of carving out process, which I don’t really—it’s not that I don’t understand it, but it’s just completely intuitive and it’s to do with how it makes me feel. It’s not to do with me having a plan.

Brad: So when you say you collect sentences, does this just mean that you’re pretty loose in terms of your drafting process? Like in your early drafts, you’re just going, and then you cut? So you have a bunch of sentences and then you start to cut and maybe move things around and juxtapose one against the other. Or is it more that you have some file where you just write sentences that have no connectivity to one another at first blush.

Lucie: I do both. Both those things. I have a file. So for instance I’ll visit—I was just thinking about this before we before we started talking—I went to visit like a castle of a king. I think it was like William of Orange. He was very unpopular. Maybe it was the guy before William of Orange, very unpopular king. And the people were so happy when his horse tripped over a molehill and he died. He fell. The people were so happy that they toasted the mole, the people of Britain, or England I guess at the time, toasted the mole. And there was this amazing sentence that I saw when I was at the castle on the wall that was explaining this. I wrote that down. And then sometimes I’ll mishear something and I’ll write that down or I’ll misread something. That happens quite a lot. I’ll be reading a book and then I’ll misread it, and the way in which I misread it feels to me more interesting than what was on the page. So I’ll write that down, that kind of thing.

Brad: Are you writing this stuff in your phone or do you always have like a notebook handy?

Lucie: Yeah, wherever I can. I’ve got my phone or whatever. And then the other thing is I’ll keep it like you say, I’ll have like a draft, but it’s not even a draft. It’s just like a diary. Or like email—in my email, my outbox, sometimes I’ll find I’ve written a really funny sentence. I think that you say weird stuff when you’re not thinking about it. So I think it’s best to write when you’re not really thinking, and then you find these sentences that feel like a treasure in some way. But it’s because you’re letting on something that you didn’t mean to.

Lucie Elven has written for publications including The London Review of Books, Granta, and NOON. The Weak Spot is her first book. She lives in London. 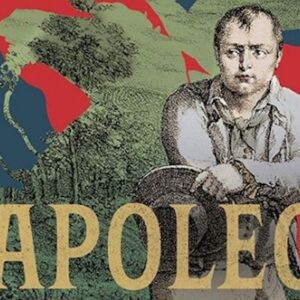