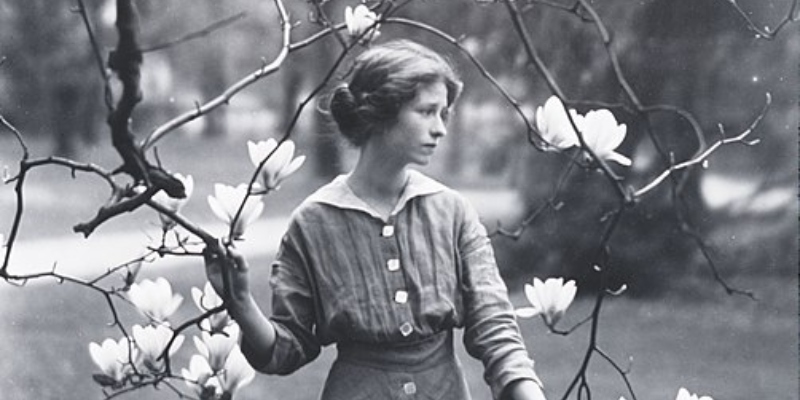 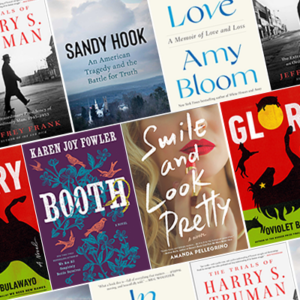 NoViolet Bulawayo’s Glory, Karen Joy Fowler’s Booth, and Amy Bloom’s In Love all feature among the Best Reviewed...
© LitHub
Back to top