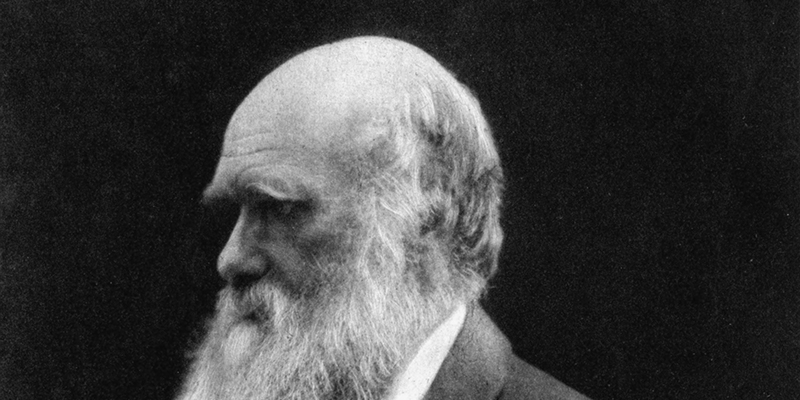 Kay Harel in Conversation with Andrew Keen on Keen On

In this episode, Andrew is joined by Kay Harel, author of Darwin’s Love of Life: A Singular Case of Biophilia.

Kay Harel is a writer who holds MAs in science journalism from New York University and in English from the CUNY Graduate Center. She has published essays on Darwin as well as on figures such as William James, Edward Lear, and Wallace Stevens in Southwest Review, The Wallace Stevens Journal, and Sexuality and Culture. 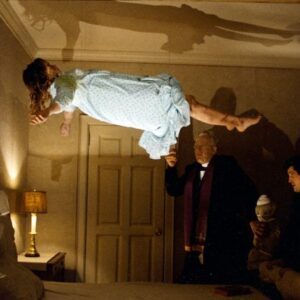 One of the biggest movies of the 1970s, The Exorcist is probably best known for the public response to its shock and blasphemy....
© LitHub
Back to top