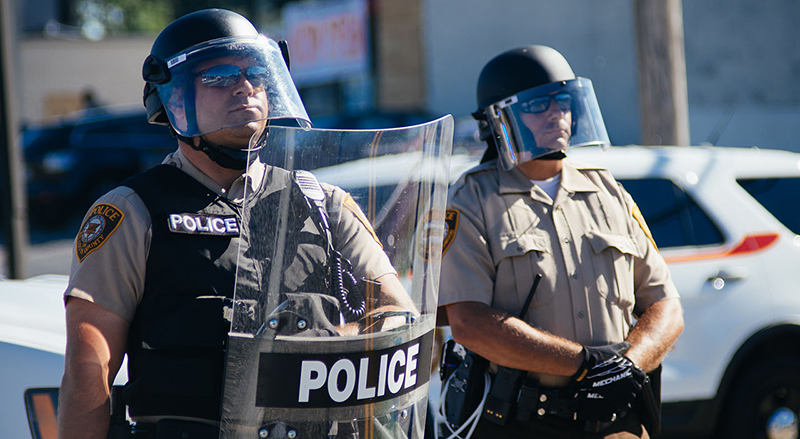 Evy Poumpouras: How Do We Prepare For the Unexpected?

Evy Poumpouras: There’s a lot of thought into the book title that I chose, and it’s because we’re all constantly trying to become resilient. That’s really the essence of what the book means. I took it from the fact that in my career I wore a bulletproof vest, and the bulletproof vest is actually made out of Kevlar, which is fabric. When you put all those pieces of fabric together, you create something so resilient that it creates a level of protection for you. It’s not metal. Most people think it’s some kind of metal or steel in there. The book itself is designed like that, because it’s not one thing in your life that you do that makes you strong. It is all the little things that you do, and when you put them back, layer upon layer, as with the book chapter upon chapter, when you put it all together, that is what makes you a resilient human being. It’s the habits and skills and education and experiences that you compile that make you resilient.

Also, again, with a bulletproof vest, when I would wear that I was not completely bulletproof, so to speak. My arms, my legs, and my head was exposed. So with that, you understand that you’re always vulnerable. The importance of it is knowing that and being okay with it. I didn’t want to sell people something that was a myth, something that wasn’t true. So quite a few people said that I should have called it Fearless. I can’t call it that because it doesn’t exist. It’s not true. I would be telling people to attain something that they will never attain. And not only that, when they can’t attain it, they’re going to think something is wrong with them. There was a lot of thought put into the title, the book, and what it means and how it’s designed for everybody.

Andrew Keen: How surprised are you ever by the current unrest in America, particularly the resentment against maybe not Secret Service organizations, but certainly the police? Have you been taken by surprise by this?

Evy Poumpouras: No, I’m not taken by surprise because I think that this is something that has been building up and people have been voicing over the years. “Hey, we’re not okay with this. Hey, there’s a problem here.” Policing has to evolve. It just has to. It is a system that that has been slow in evolving and changing. One of the issues that exists with policing is that you’ve got 17,000 police departments or law enforcement entities in the United States, each operating on its own. This is where we have a deficiency in standards, where one department operates one way and another, another way. There is no uniformity, and it causes confusion within the public.

The other thing that I think is very important that people are not discussing and not looking at… Everyone is focused on training and funding. You need to focus on who you are hiring. The standards that are imposed on the people being hired. There are many police departments, many in the United States, that will hire you with just a high school degree and maybe a little bit of work experience. How are you giving a badge and gun and the power to impact another human being’s life to someone with so little experience? There are higher standards created for people putting in for a managerial job at a fast food restaurant or a business than there are for those that are being recruited into the police department.

So we need to look at the level of education and the caliber of who we’re hiring because traditionally policing has been focused on the physical part of the job—which, don’t get me wrong, is very important being able to physically handle the job because there is that level—but we have not been focusing on communication to an educated mind. A mind that’s had some type of education and real world experience combination is going to handle the public differently. Even polygraphing people who go into these jobs. So in the U.S. Secret Service, we were polygraphed. That is to see if somebody is being truthful with their background. So many people lie. There were plenty of applicants who failed the U.S. Secret Service’s polygraph exam and gave up information on behavior, inappropriate behavior, even criminal behavior. They would leave to go to a local police department and get the job because there was no polygraph, even psychometric testing. Are you giving mental health tests and evaluating these professionals before you give them a badge and a gun, and emotional testing as well?

Evy Poumpouras is a former Secret Service Special Agent and on-air national TV contributor who frequently appears on NBC, MSNBC, CNN, and HLN. She also costars on Bravo’s Spy Games, an espionage-inspired reality competition. Evy holds a Master of Arts in Forensic Psychology from Argosy University and a second master’s degree from Columbia University Graduate School of Journalism. She is also the recipient of the United States Secret Service Medal of Valor for her heroism on 9/11 and has been part of the protective details for former Presidents Barack Obama, George W. Bush, William J. Clinton, George H.W. Bush, and Gerald Ford. She is also an adjunct professor for The City University of New York where she teaches criminal justice and criminology. 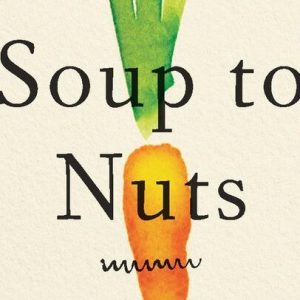