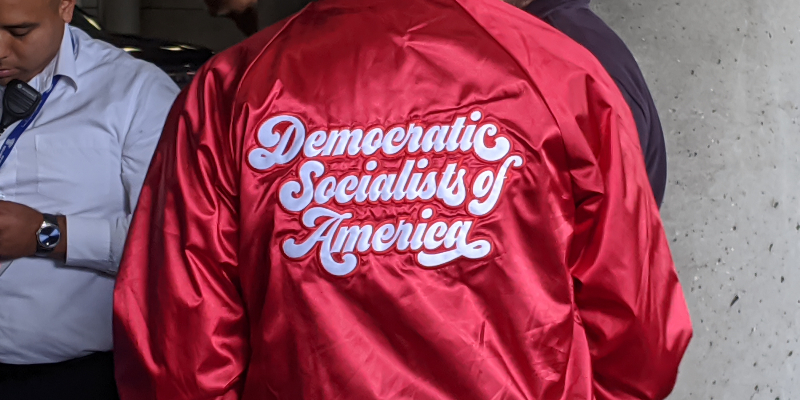 At a time when capitalism has widened the wealth gap more than ever and seems to be well on the way to killing the planet, a new generation is reassessing old-fashioned principles of community. Millions are looking to democratic socialist values to address economic inequalities and environmental devastation.

An Inheritance for Our Times (OR Books) collects both personal accounts and intellectual arguments from activists and theorists—including Bernie Sanders—advocating for a democratic socialist outlook.

Gregory Smulewicz-Zucker is managing editor of Logos: A Journal of Modern Society and Culture. He is the editor of seven books, his most recent being Anti-Science and the Assault on Democracy (with Michael J. Thompson) and The Political Thought of African Independence.

Michael J. Thompson is Professor of Political Science at William Paterson University. His most recent books include The Specter of Babel: A Reconstruction of Political Judgment as well as the forthcoming Twilight of the Self: Cybernetic Society and the Eclipse of Autonomy.

Kirk Meighoo is a TV and podcast host, former university lecturer, author and former Senator in Trinidad and Tobago. He hosts his own podcast, Independent Thought & Freedom, where he interviews some of the most interesting people from around the world who are shaking up politics, economics, society and ideas. You can find it in the iTunes Store or any of your favorite podcast providers.

All the Devils Are Hereby Louise Penny, Read by Robert Bathurst 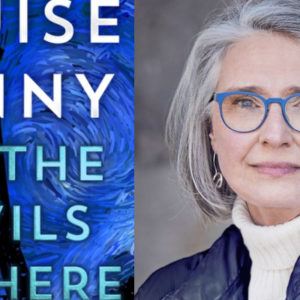 All the Devils Are Hereby Louise Penny, Read by Robert Bathurst