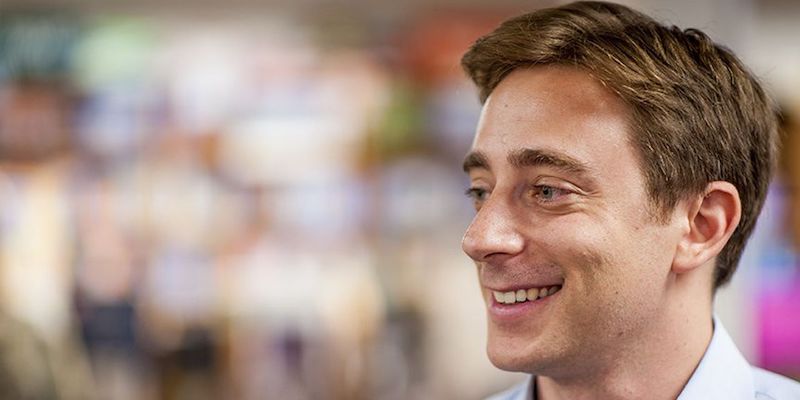 Evan Osnos on Collective Intervention and Moments of Social Transition

In this episode of Just the Right Book with Roxanne Coady, Evan Osnos joins Roxanne to discuss his new book, Wildland: The Making of America’s Fury, out now from Farrar, Strauss, and Giroux.

Roxanne Coady:  Do you do you see—I don’t like the word hope because it feels empty—but do you see steps by which we could reemerge?

Evan Osnos : I love your point about not using the word hope. I think we should use the word work. Because that’s actually what’s required of us to fix it. There is a wonderful pattern of history that can encourage me in moments like this. And I do find it very persuasive. One of the closest moments of analogy from the last century was the Gilded Age in which you had high rates of polarization, high rates of income inequality, huge amounts of political discord, political violence even. And what did it give way to? It actually gave way to the progressive era, which gave us public high schools, the advent of the federal income tax, a sort of much greater awareness of the protections of vulnerable people.

I should say that I’ve been kind of counseled on this over the last year or so in interviews with Robert Putnam, who’s written about that moment of transition. But part of what’s happened is that you have to push the pendulum. It does not happen on its own. And he’s quite hostile to the analogy of a pendulum because he says that implies almost a kind of cosmic or meteorological redemption and it’s not exactly what happens. Yeah, we’ll have to become aware of the problem. And I think you pointed out earlier this key moment, the financial crisis almost was on some level, perhaps the pendulum reaching its apex and then beginning to swing because that’s the point. Or maybe it was the trumpeter’s.

You can define it in different ways, but that was the point in which people began to say, this is unsustainable, this is untenable. And I’ve been really encouraged by some of the things that I see on the ground, in the places I’ve written about—people actually saying, “no, no, I’m not content to allow history to run its course. I’m intervening.”

Evan Osnos is a staff writer at The New Yorker, a CNN contributor, and a senior fellow at the Brookings Institution. Based in Washington D.C., he writes about politics and foreign affairs. 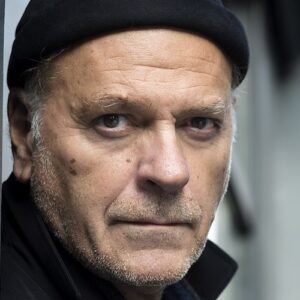 Featured photo by Hannah Assouline. It is a sunny weekday morning and one of France’s most influential comics authors...
© LitHub
Back to top