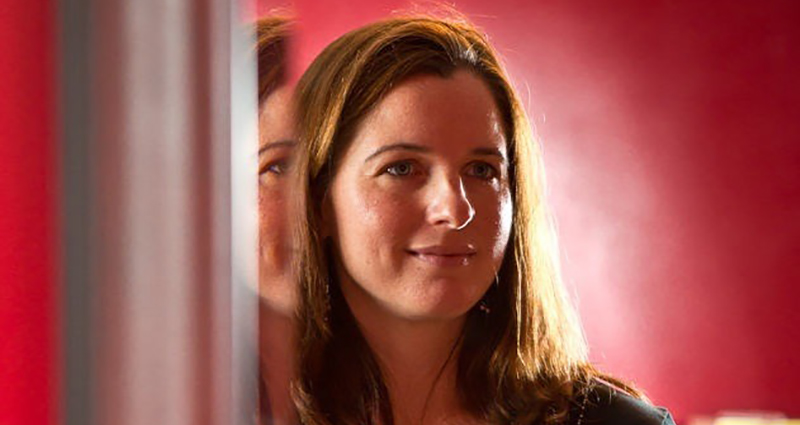 Erin Eileen Almond is this week’s guest. Her novel, Witches’ Dance, is out now from Lanternfish Press.

Brad Listi: My great-grandfather was a professional pianist. That’s how he made his living. I never had a piano growing up. Never took a lesson. And I was in the kitchen again, and I was like, what if I have a talent that I have no idea that I have? What if we have these hidden talents but just because of lack of exposure? Maybe I would have been a brilliant piano player, and maybe it would’ve come naturally to me in ways that I couldn’t even believe but I’ve never tried.

Brad Listi: Instead, I found my way to this microphone.

Erin Eileen Almond: You did. And look what’s happened to you?

Brad Listi: Just the bounty of conversations that I’ve had. Well, that’s awesome. That must be super fun to get to see your kids play and sing. I can’t think of anything more pure—full of like earnestness and joy—than a child singing. At least in a certain age window, they have no angle or no self-consciousness in the way that we are probably accustomed to.

Erin Eileen Almond: For sure. That’s one thing about trying to nurture the kids creatively. I think when you have kids, you naturally start thinking about how you were raised and how you were parented and probably some things you want to change with your own parenting. And you think of when I see how unselfconscious our kids are. It’s starting to change as our older ones get older. I see that change a bit. But when they were young and the world was their stage truly and if you nurture that and just encourage them, how beautiful that is. I feel like I had such artistic aspirations as a young person, but I was so self-conscious.

Erin Eileen Almond: I think that’s what did me in terms of having a music career too. I couldn’t relax in the way that I needed to. And there’s something about writing I think because I can do it alone, I can relax into it, you know, and pretend that no one else will ever read when I’m writing and sort of get into the zone with it. But I think with music, there’s no way to do it and not be a performer.

Brad Listi: Now, I want to stop because I think what you just said is interesting. When you’re drafting a book, maybe in particular when you’re drafting the first or second, you know, the early drafts, you do have to flip that switch somehow. You can’t be grading yourself as you’re writing. You have to get in it and let yourself go. Maybe I’m saying something so elemental, but I think that’s been something I’ve struggled with. Yeah. I’m too neurotic. I’m constantly deleting and editing as I go and I just need to let myself just do it and figure out what it is later.

Erin Eileen Almond: I think that’s one of the evils of word processing. Of course, we’re all writing directly on our laptops, at least most of us. Every once in a while a writer will talk about doing longhand drafts and it’s like, oh how retro.

Brad Listi: I have a friend who’s on a typewriter precisely because it’s just harder to edit.

Erin Eileen Almond: You can’t stop and just go back and change your words, whereas if you’re handwriting. You know, I used to do full drafts and then I would go back and cross things out and write above it. But also you have to do it slower so that the first draft somehow comes out better because you preedit in your mind even halfway through your sentence. You can change it. There are all these little tricks that I do to try and get myself relaxed enough to do my best writing.

Erin Eileen Almond: Well, one of them is, like I said, just pretending that nobody will ever read it, or just continually setting the bar as low as possible. You know, this is the shitty chapter that I have to write because I need to know what’s gonna happen between this event and that event, but this is never gonna make it into the book.

Erin Eileen Almond is a novelist, short story writer, essayist and reviewer. Her work has been published in The Boston Globe, Colorado Review, Normal School, Small Spiral Notebook, and on Cognoscenti.com, and The Rumpus.net.

Behind the Mic: On The Secret Guests by Benjamin Black, Read by Barrie Kreinik 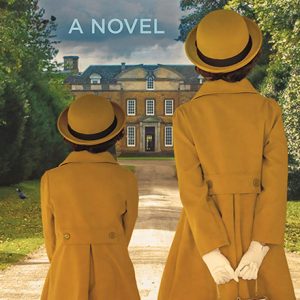 Behind the Mic: On The Secret Guests by Benjamin Black, Read by Barrie Kreinik