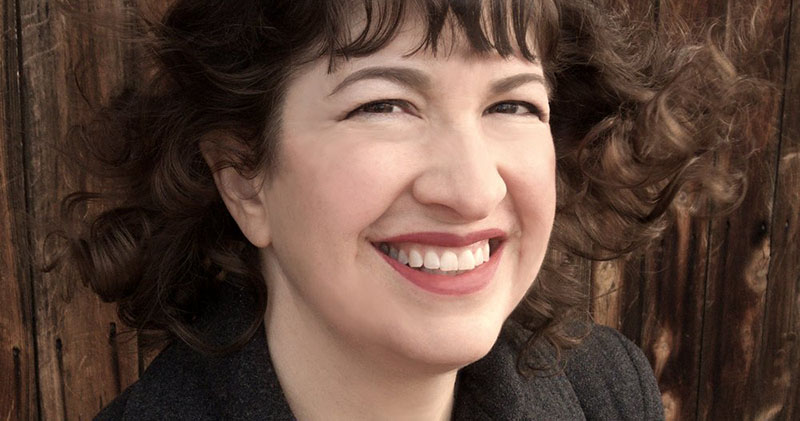 One pivotal afternoon, Erika Krouse met an attorney in a bookstore when they both reached for the same Paul Auster novel. Much to his surprise, he soon found himself confiding in her. She told him not to worry–strangers divulged secrets to her all the time–whereupon he offered her a job as a private investigator.

And so, with no prior experience, Erika wound up investigating sexual assaults by members of a Division I college football team for what because the first Title IX sexual assault case in the country. She did so notwithstanding her own history as a victim of sexual assault by a family member–a history her mother refuses to acknowledge. Now she’s written a memoir, Tell Me Everything: The Story of a Private Investigation, about the case and her related life experience.

In this episode of Book Dreams, Erika speaks with Julie and Eve about the techniques she used to get people to talk when they were often deeply reluctant to do so; what it was like to meet with football players who had been told, in essence, that she was the enemy; and why she sometimes thinks the subtitle of the memoir should be How I Became an Asshole. Erika relays, too, the many complicated ways that her family trauma intertwined with her pursuit of justice in the Title IX case.

Julie Sternberg: It must have been physically intimidating to meet with football players, for all sorts of reasons. Particularly since they had been told, in essence, that you were the enemy. Can you share with us an example or two of what it was like to talk to them? Maybe, for instance, what it was like to meet the guy that you call Huge.

Erika Krouse: [laughs] He’s huge. I really liked Huge. I mean, he was actually—he was a really good person. He was a good guy. He was just in that culture. He wasn’t an abuser. He had no inclinations to do some of the things that were happening on the team. That said, with a good guy who I knew was a good guy—who was very upstanding, you know, everyone called him a goodie two shoes, he never got in trouble, that kind of thing—but he was enormous. He was so big that even just meeting him in a coffee shop, it was a statement. He dominated the room.

And I realized very quickly that physical size creates a whole series of rules around it. I don’t know how I would’ve felt having to say—I didn’t have to say no to Huge—but how would I have felt having to say no to Huge if he were aggressively going after anything, but particularly your body, right? … And there’s all these other aspects too. He has the power of the team behind him. He has the power of celebrity. Even just sitting there, talking to him, everybody’s staring at him and pointing, ’cause he’s a starter. He’s a star. So, there was that sort of aura around him.

And I thought, well, this is my best-case scenario here. What’s it like when you’re with someone who does mean you harm, who does want to hurt you? And then I did talk to some people who did scare me, you know. Where I was like, “Oh my God, I’m gonna lock my doors.”

Erika Krouse’s short story collection, Come Up and See Me Sometime, won the Patterson Fiction Award, was a New York Times Notable Book of the Year, and is translated into six languages. Her short fiction has been published in The New Yorker, The Atlantic, and many other publications. Her stories have been shortlisted for Best American Short Stories, Best American NonRequired Reading, and the Pushcart Prize. She’s also the author of the novel Contenders. Tell Me Everything is her first nonfiction book. It was a Book of the Month Club Pick, a New York Times Editors’ Choice, and a People Magazine People Pick.

On the Remarkable Medicinal History of Beer, Wine, Spirits, and Cocktails 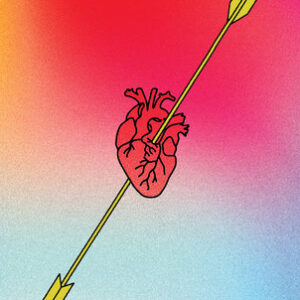 Around five in the evening on Monday, July fifteenth—two days before she exits her body—Blandine Watkins stops at the laundromat...
© LitHub
Back to top