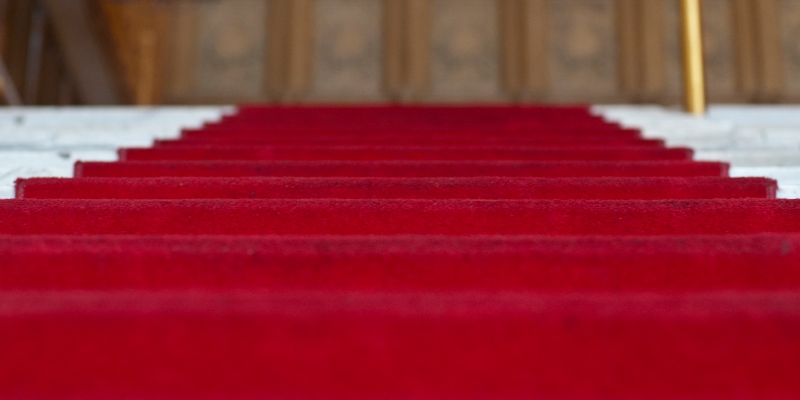 In this episode, Andrew is joined by Erich Schwartzel, the author of Red Carpet: Hollywood, China and the Global Battle for Cultural Supremacy.

Erich Schwartzel has reported on the film industry for The Wall Street Journal since 2013. Previously, he covered energy and the environment for The Pittsburgh Post-Gazette, where his work won the Scripps Howard Award for Environmental Reporting. 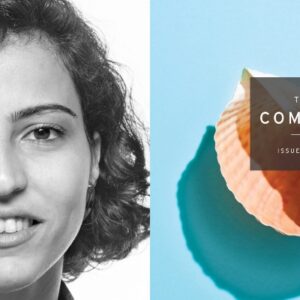 Mona Kareem speaks to managing editor Emily Everett about her essay “Mapping Exile: A Writer’s Story of Growing Up Stateless...
© LitHub
Back to top