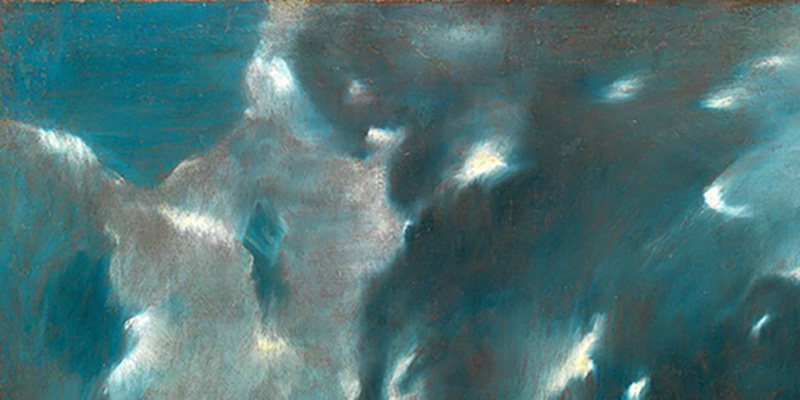 It’s the end of our “The World Around Us” capsule of episodes, and Jordan calls up Ross Gay to talk about his garden and something called a goumi; an outtake from our convo with adrienne maree brown, on the power of expressing the thing that needed to be expressed; book recommendations from Typo’s dad, Ed Yong; updates about cool Thresholds alums like Alex Kleeman, Melissa Febos, Margo Jefferson, and Susan Orlean; and our audio engineer/composer Lora-Faye Åshuvud whips up a sonic treat just for you

Jordan Kisner: What’s spring looking like in your garden? Where are you tending right now?

Ross Gay: It’s crazy that you ask because just yesterday, as I was heading out of the house to go hang out for a little bit at the picket line—the IU graduate student workers are on strike. And I went out the door in the morning and there’s a bush called goumi, which is one of the most delicious bushes, most delicious fruits ever, in my opinion.

Ross Gay: Well there’s a kind of—I read a really interesting description of it that I can’t quite remember, but it’s sort of a tart, you know? Like a tart… God, it tastes like goumi. Laughter. It’s also a beautiful berry. It’s sort of like a jewel. It’s red and sort of tiny, tiny, kind of silver speckles on the berry. But the flower itself is also among the most wonderful smells on this planet. So I went out of the house and I saw that the the flowers had emerged and I went to smell them and there was no scent.

And I went off and I came back later in the day and the flowers had, one of the flowers had opened. And just that little flower, it’s tiny, you know it’s smaller than like your your pinkie fingernail. And it was so fragrant, this one flower on this bush that will, you know, has, you know, I don’t know, a thousand flowers on it, maybe way more. That’s a thing. The goumis are coming. The bush cherries have already bloomed and the garlic is coming up very strong.

It’s a funny thing, you know. I realized this year that every year, you know, I’ve grown garlic the last 14 years. And every single year I wonder if the garlic is going to come up! And when it comes up, I feel like this profound relief, I’m like, oh, my God, it came up!

Jordan Kisner: What, are you worried it’s just going to get lost down there?

Ross Gay: I don’t know! Yeah! Like, that’s basically what it does, you know, like, you put it in and it comes up. It’s happened that way the last 14 years that I’ve been done it, anyway. But I did realize that every year I am kind of like, you know, I had like a little thing about faith and all that. When you kind of doubt, you kind of have some doubt, you know, but still it’s like, but I’m still going to do it. So the garlic is coming up. 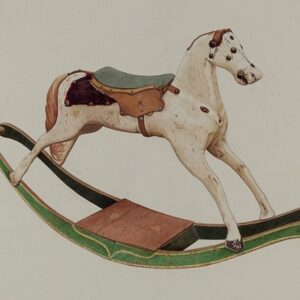 To determine what defies the memoir genre, we first need to agree what memoir is. Originally stemming from the Latin memoria—to...
© LitHub
Back to top