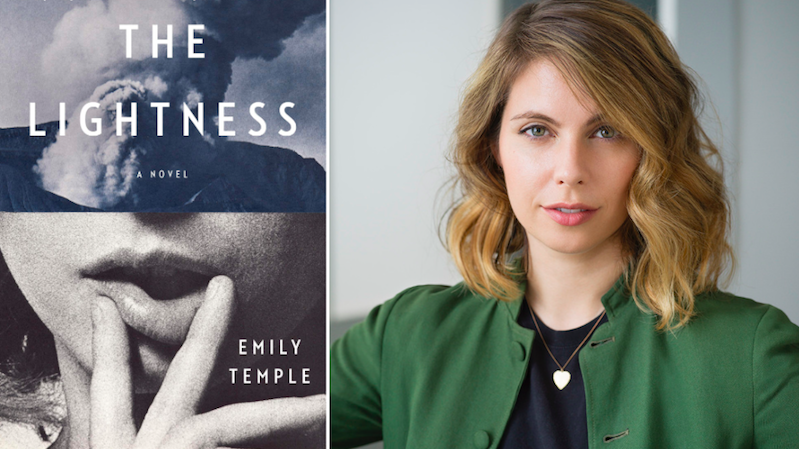 This week on The Maris Review, Emily Temple joins Maris Kreizman to discuss his book, The Lightness, out now from William Morrow.

*
On chasing down that elusive Feeling:

ET: I sometimes think, as an adult, about how we’re both released and shut out in a cruel way from that obsessive, overwhelming desire [of teenagedom]. And for me, a lot of that desire was unfocused. It was just “I want the world,” not “I would really like to have this house and a yard.”

MK: Your characters spend so much time chasing down what you in the book call “the Feeling,” and yeah, that can be a Buddhist thing, but it’s also the unnamed, unknowable thing that exists for everyone, that everyone just wants to feel something good.

ET: Yeah, it’s transcendence. Just trying to get to something that feels like a little more than what the everyday is. I feel like that’s what religion is, what art is. It’s so much of what we seek. It’s just to get one step above our everyday lives somehow.

*
On the Lululemonification of Buddhism:

ET: When I was a kid going to this Shambhala center every summer, almost every kid there was white. There were a few Tibetan teachers and there were a few people of color here and there, but really it was something that white people were adopting to achieve their liberation. Now, on the one hand, Shambhala in particular was created by a Tibetan teacher in order to bring Buddhism to Westerners, so there were meant to be white people. He was the guy who introduced it to the Beats, and it all grew from this one teacher. But it has become a yoga-pant, self-help, “here is my shrine please bring me money” situation that maybe isn’t paying the ancient religion the respect it deserves.

On teaching girls to take up less space:

ET: Unfortunately I think it’s a common thing for girls to seek literal lightness. We have convinced girls that the way to have power is to take up less space in the world as opposed to taking up more. It’s a bad trick that we’ve all collectively played on ourselves. There’s also just something that, again, if you’re talking about the small places in the world where we can find some enhanced feeling, there is something about being hungry that feels different. You get light-headed. Your body has this sensation, and learning that you can control your body’s sensation is a kind of power, even though in this sense it’s not a great one.

MK: Being hungry puts you in the moment like very little else can do.

Luster by Raven Leilani · The New Wilderness by Diane Cook

Emily Temple earned a BA from Middlebury College and an MFA in fiction from the University of Virginia. Her short fiction has appeared in Colorado Review, Electric Literature‘s Recommended Reading, Indiana Review, Fairy Tale Review, and other publications. She lives in Brooklyn, where she is a senior editor at Literary Hub. The Lightness is her first novel. 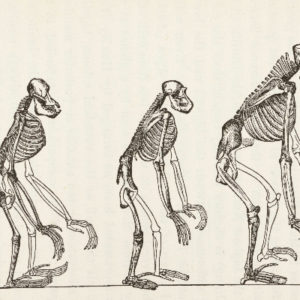