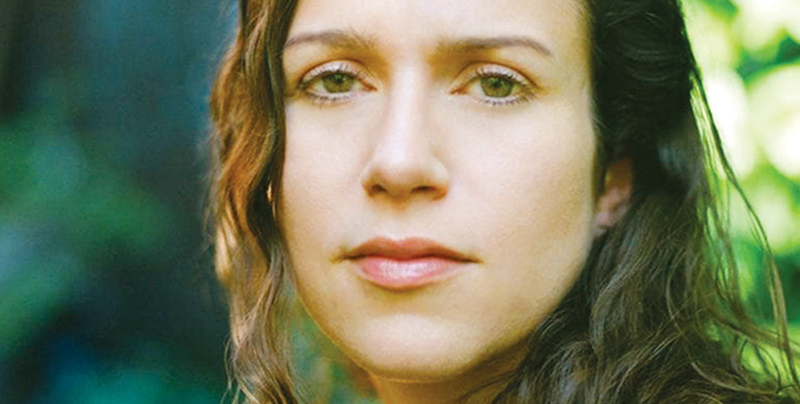 Emily Nemens: Being an Editor is Like Being a Baseball Scout

Emily Nemens is this week’s guest. Her novel, The Cactus League, is out now from Farrar, Straus and Giroux.

Brad Listi: You come on board [to the Paris Review]. Fresh face, new leadership, an unorthodox choice. The Paris Review has traditionally been so super tied to New York literary culture, so to bring somebody in from the outside, I mean, it’s the first time they’ve done that, right?

Brad Listi: I’m imagining a part of your interview process was having conversations about what direction you might take it. I would imagine, too, that you have to get in there and do the job and get to know the staff and start to read the submissions and start to think it through on the fly a little bit. Can you talk about how you have conceived of where to lead this thing and and how to run it and how that has maybe evolved since you’ve had the job?

Emily Nemens: Well, what we were talking about earlier in terms of legacy and stewardship, I knew that any growth that we’d have would be incremental. There are so many things that the magazine was doing wonderfully, and I wanted to understand those systems and figure out how to do them and then innovate or improve. I’m a very iterative person, which is part of why I love the quarterly format. You do it. You learn a ton. You do it again.

I think in terms of everything from the typography and the issue and design details to how the managing editor and I split editorial work, because there are really three of us touching the magazine every quarter. We have four people working on the Web site, a few other colleagues working on events and finance and things like that. So there wasn’t a record scratch particularly or a reboot as much as understanding systems, improving them, and turning on lights in different corners and thinking about new directions.

Brad Listi: And expanding the range of voices that the Review publishes.

Emily Nemens: Right. Lorin Stein had great taste, but it was in a pretty narrow register. Not always. I’m just really excited about the breadth and possibility in short fiction, and I’m thinking about the interview series. We’re into more than 430 Writers at Work interviews, and the bread and butter has always been Art of Fiction and the Art of Poetry. But who are some folks who we haven’t gotten around to yet? Are they fiction writers or are they translators? Both continuing those main avenues of the interview series with inquisitiveness and ambition, but also thinking about the other ways people are writing.

Brad Listi: When I think about it, I think from the perspective of people thinking about a publication like the Paris Review or the New Yorker or any of these sort of like august literary publications that are in New York and have been around a while. It’s like, how do you get in there? People who are listening are thinking, I have a great short story. I think sometimes from the outside looking in perspective, you have to know somebody.

Brad Listi: It’s all sort of inside baseball to continue the metaphor. It’s like, this agent’s kids are in preschool together or they have lunch together and they’re social friends. Then the story gets passed. Like everything that comes out of the slush pile doesn’t even get touched. You sort of have to know somebody. How does it actually work?

Emily Nemens: Well, I think one of the real strengths and differentiating things about my application and why I’m an interesting—and I think right—editor for the publication is that editing in Louisiana for all those years I understand that there is this writing community operating outside of New York. There are amazing writers everywhere, and the sort of decentralized literary community of university writing programs or people just living in parts of the country with lower cost of living. You can write more.

Emily Nemens: I put Mary Miller in my first issue in that story won a Pushcart. She’s wonderful, and I’d admired her work for a long time, living in the south and being in the next state, but we’d never worked together at the Southern Review. So I think that holding on to that national scope and also recognizing our readers. Plenty of people New York read the magazine, but our second readership cluster is here in Southern California. There are readers everywhere in between. So recognizing that and and making an effort to engage with readers in those other places, whether it means I’m on the road more or a bigger presence at AWP or we’re just amplifying the work of writers who are parts of communities outside of New York. Yeah.

Brad Listi: To keep with the sports thing, it’s like having a scout mentality because there is so much talent that is diffuse. I mean, there’s obviously a lot of talent in Brooklyn.

Emily Nemens: I think there are a lot of editors who have their writers and work with them and edit them deeply. I do that, too, but I do feel so much like a scout finding new writers. Maybe publishing that first story and counter, but much more often saying, you know, send me another, and it’s six months later, that story’s better. Send me another.

Today’s episode is sponsored by BetterHelp. Go to Betterhelp.com/Otherppl to get 10 percent off your first month with discount code OTHERPPL.

In 2018, Emily Nemens became the seventh editor of The Paris Review, the nation’s preeminent literary quarterly. Since her arrival, the magazine has seen record-high circulation, published two anthologies, produced a second season of its acclaimed podcast, and won the 2020 National Magazine Award for Fiction. Previously, she coedited The Southern Review, a storied literary quarterly published at Louisiana State University. Stories published during her tenure at The Southern Review were selected for the Pushcart Prize anthology, Best American Short Stories, the O. Henry Prize anthology, and the inaugural edition of PEN America Best Debut Fiction.

Nemens grew up in Seattle and received her bachelor’s degree from Brown University, where she studied art history and studio art. She completed an MFA degree in fiction at Louisiana State University. As an illustrator, she’s collaborated with Harvey Pekar, published her work in The New Yorker, and her watercolor portraits of every woman in congress were featured across the web and on national TV. Her short stories have appeared in Blackbird (Tarumoto Prize winner), Esquire, n+1, The Iowa Review, Hobart, and The Gettysburg Review. She lives in New York and remains a Mariners fan.

In the Big Arena, Searching for the Heart of College Basketball 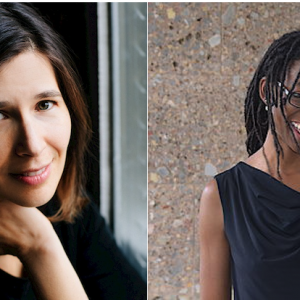 When Sharon Dodua Otoo won the 2016 Ingeborg Bachmann Prize, it rocked the German-language literary world. Sharon, a Berlin-based...
© LitHub
Back to top