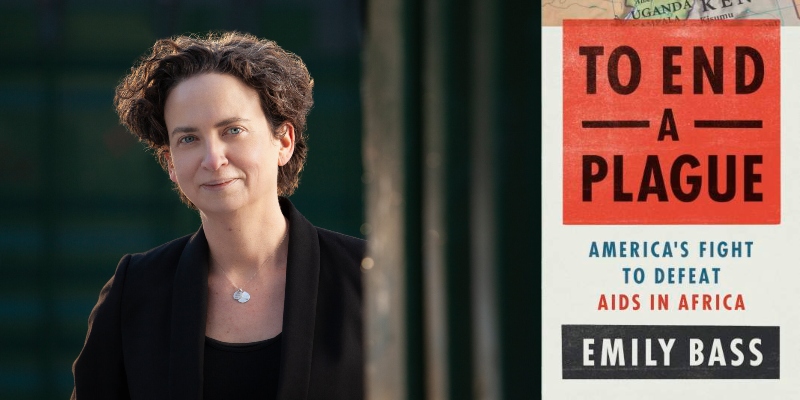 Emily Bass on America’s Mission to End AIDS in Africa

In this episode, Andrew is joined by Emily Bass, author of To End a Plague: America’s Fight to Defeat AIDS in Africa, to tell the story of US engagement in HIV/AIDS control in sub-Saharan Africa.

Emily Bass has spent more than twenty years writing about and working on HIV/AIDS in America and East and Southern Africa. Her writing has appeared in numerous books and publications including Foreign Policy, TheWashington Post, The Lancet, Esquire, and n+1, and she has received a notable mention in Best American Essays. A lifelong social justice activist, Bass has served as an external expert for the World Health Organization and a member of the What Would an HIV Doula Do collective. She is the recipient of a Fulbright journalism fellowship and a Martin Duberman Visiting Research Fellowship from the New York Public Library. She lives in Brooklyn with her family. 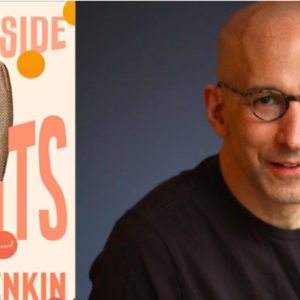