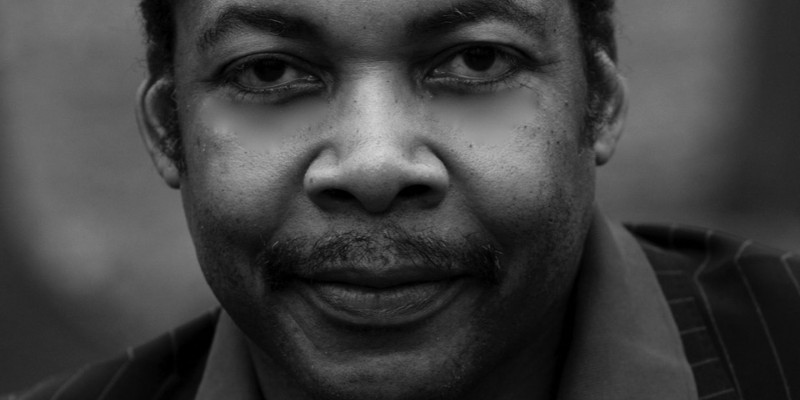 On this episode of The Literary Life, Ellis Cose talks with Mitchell Kaplan about his new book, The Short Life and Curious Death of Free Speech in America, how writing the history of the American Civil Liberties Union led him to the project, and Banned Books Week.

Mitchell Kaplan: Tell us about the theory of the book and how you found yourself to understand that you were wrong about your initial concept of understanding free speech.

Ellis Cose: Let me just began to talk a little bit about why I even wrote the book in the first place and how it came about, because I hadn’t set out originally to write a book on free speech. As you mentioned, I did do a book club which was published just a few months ago, which was the history of the ACLU going back to 1915 and its evolution into the civil liberties organization it ultimately became, and is to this day. I found myself reading a lot of First Amendment cases and a lot of cases which would speak and shed light to speak up to and shed light on the issue of free speech, and I ended up getting very much wrapped up in the whole philosophy behind free speech.

One of the things that I realized as I got further was that the First Amendment is not as old as we think it is, at least not in a way that we think that we think of it. I mean, yes, it was ratified by the states in 1791, and it’s been part of the Constitution ever since then. But shortly after 1791, in 1798, we had the Alien and Sedition Acts, which basically tossed out the First Amendment, and the sort of aftermath of a revolutionary war that was going on in France and the fear of many people in that it states that foreign ideas and foreign immigrants and foreigners would endanger the U.S. and the then party in power. The Federalists essentially passed these acts, which made it illegal to speak out against the government and specifically to speak out against federalist officials. So less than a decade after we passed the First Amendment, we basically tossed it in the garbage, and it took us a long time to retrieve it from the garbage. That’s that’s point number one.

Point number two is that even as originally passed by the Congress and ratified by the states, the First Amendment did not apply to the states. Actually, Madison made a strong argument for it to apply to the states, and he was voted down. So you had the situation through all of the 1800s where at least up until the time of the Civil War, where southern states outlawed abolitionist literature, talking about banned books, where we had banned posters and banned newspapers because they could not publish these things in the South, you could be arrested. Your newspaper could be demolished.

Ellis Cose is a former columnist for Newsweek, chairman of the editorial board of the New York Daily News, contributor and critic for Time, and columnist for USA Today. The author of numerous books, including the bestselling The Rage of a Privileged Class, he lives in New York City. 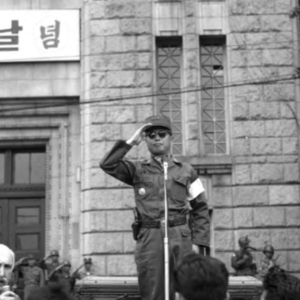 I grew up in South Korea during the US-backed military dictatorship. I was born a year after General Park Chung Hee led a military...
© LitHub
Back to top