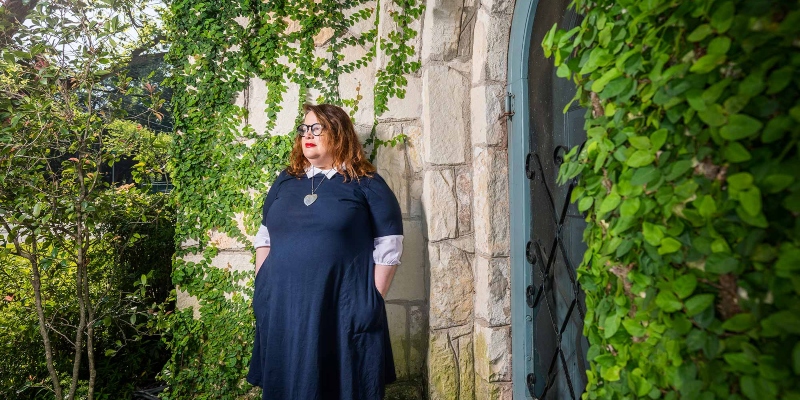 Elizabeth McCracken on Grieving Her Mother Through Writing

In this episode, Mitzi talks to Elizabeth McCracken about her new novel, The Hero of this Book.

Mitzi Rapkin: This is such a beautiful homage to your mother, the fictional mother of this novel. She is such a singular person, she is so unique and rambunctious in certain ways, and just really dedicated to the deep sense of belief that she has. I’m wondering what it felt like a year later after her death to write, like to really bring her back to life and if it changed how you thought about your future or your past?

Elizabeth McCracken: Yeah, I think it has changed my feelings about quite a few things. It’s not that uncommon when somebody dies for a writer to want to write about that person. I do think some people find it very cold blooded, somehow. But I think, for those of us who do, it feels like a way of keeping the person close, and a chance to really think about that person in a way that you couldn’t when they were alive.

And I’m always aware, if I’m writing anything that’s about my life, that with every month that passes, you would write a different book, you know, and for this book, I did in fact, think oh, yeah, I don’t actually want to wait any longer. And it wasn’t just a year after her death, it was in the month following the memorial service that we held for her. So, she was feeling quite close. The thing that has changed for me is that I was very nervous when I was writing this book about writing about my mother.

And there’s a ton of stuff that I thought, Oh, I’m really brave for writing this. And now I’m like, what? So that wasn’t an act of bravery. I was worried, I think, about what family members might say. And there’s a lot of that wrestling in the book. Now I sort of think, Oh, I want to write about people I know because it is a way of keeping them close, but also introducing them to people. I was just talking to the writer and artist, Riva Lehrer who wrote this amazing book called Golem Girl. And she was quoting somebody, I think talking about the three deaths, that first you die when the body stops, and then when the body is put in the ground, and then when the last person who knows you speaks your name.

And she was talking about some of her own relatives, and she’s the last person who can speak of them, and that there’s something about the river of stories, and telling stories about people out into the world. And having written this book it doesn’t feel like as suspicious activity as I felt it was beforehand.

Elizabeth McCracken is the author of eight books: Here’s Your Hat What’s Your Hurry, The Giant’s House, Niagara Falls All Over Again, An Exact Replica of a Figment of My Imagination, Thunderstruck & Other Stories, Bowlaway, The Souvenir Museum and Hero of This Book.  She’s received grants and fellowships from the Guggenheim Foundation, the National Endowment for the Arts, the Liguria Study Center, the American Academy in Berlin, the Fine Arts Work Center in Provincetown, and the Radcliffe Institute for Advanced Study. Thunderstruck & Other Stories won the 2015 Story Prize. Her work has been published in The Best American Short Stories, The Pushcart Prize, The O. Henry Prize, The New York Times Magazine, and many other places.

How Dogs Explore the World Through Smell 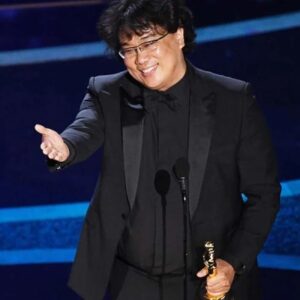 Born on September 14, 1969, in Daegu, South Korea, Bong Joon Ho discovered a passion for cinema early on, watching movies...
© LitHub
Back to top