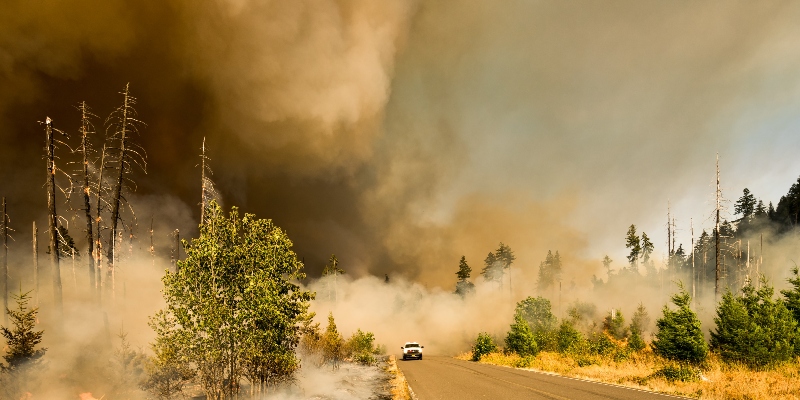 Elisa Gabbert on Living in a Era of Eternal Apocalypse

In this episode, Andrew is joined by Elisa Gabbert, author of The Unreality of Memory: and Other Essays, to discuss what it means to exist in a time of eternal apocalypse.

Andrew Keen: Are you concerned at all that we all seem to live in a hysteric age? In which hysteria has taken over every aspect of our culture, and it’s reflected on social networks, as well as being compounded by social networks?

Elisa Gabbert: To some extent, yeah. I think there’s a a strange impulse to make everything seem like the worst thing ever. You mentioned Sebald earlier. He always points out—or did point out when he was alive—that you don’t need to exaggerate something as horrific as the Holocaust, for example; it can’t be made any more horrific than it is by using hyperbolic language. But yeah, every day on Twitter, I see very hyperbolic language, and it does raise your blood pressure. And I’m not sure that it helps anything. 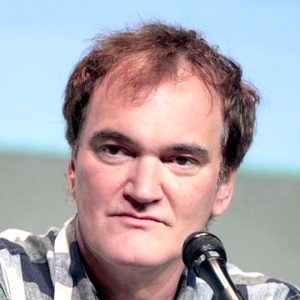 On today's episode of The Literary Life, Mitchell Kaplan talks to acclaimed filmmaker Quentin Taranton about his first work...
© LitHub
Back to top