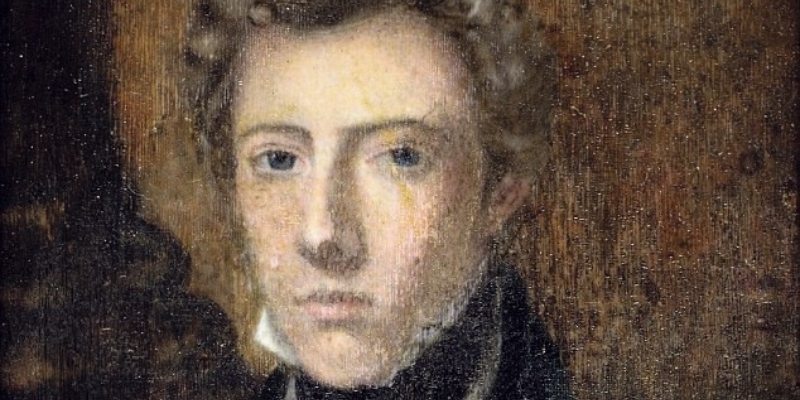 EJ Levy on the Complicated Life of James Miranda Barry

In this episode, Mitzi talks to EJ Levy about her debut novel, The Cape Doctor.

Mitzi Rapkin: The Cape Doctor tells the fictional story of the real-life James Miranda Barry, who was a female disguised as a man in order to go to medical school and work as a surgeon in the 1800s. In the beginning of the book, you go back and forth between her life and his life, and every once in a while you have these reflective moments that get to really philosophical questions the book is investigating.

EJ Levy: At the core of wanting to write this book is that I’m delighted that 156 years after Barry died, after Margaret Bulkley died, that we are still so invested and interested in that life. In doing the research, I was really dismayed by the extent to which Barry has become an object of debate, an object of study. I wanted to return the subjectivity and maybe complicate any easy answers. I think one of the reasons that Margaret’s life, James’s life, speaks to us now is because it defies the categories that we are so insistent about shoving one another and ourselves into.

The stories that were told about the debates that began in 1865, when Dr. James Miranda Barry died and was found to be a perfect female, have continued all this time. And I think it’s diminishing of that life, and the life is so much more interesting. What a marvel to be able to transform yourself. It’s really like this figure out of Ovid, and how tragic that it was necessary. It’s worth noting that the year that Dr. James Barry died, 1865, was the first year that a woman was allowed and was licensed to practice medicine in the United Kingdom. That was, of course, Elizabeth Garret Anderson. But if Margaret hadn’t taken on the guise of James, that education, that life, would have been forgone.

EJ Levy’s work has been featured in The Best American Essays, The New York Times, The Washington Post, The Nation and The Paris Review, and has received a Pushcart Prize. Her story collection, Love, In Theory, won the Flannery O’Connor Award and Great Lakes Colleges Association’s New Writers Award. Her anthology, Tasting Life Twice: Literary Lesbian Fiction by New American Writers, won the Lambda Literary Award. She holds a degree in History from Yale and an MFA from Ohio State University, and currently teaches in the MFA Program at Colorado State University. The Cape Doctor is her first novel.

Patrick Dean on the Ascent of America’s Wildest Peak 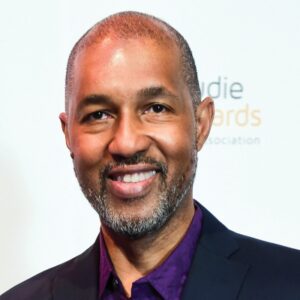