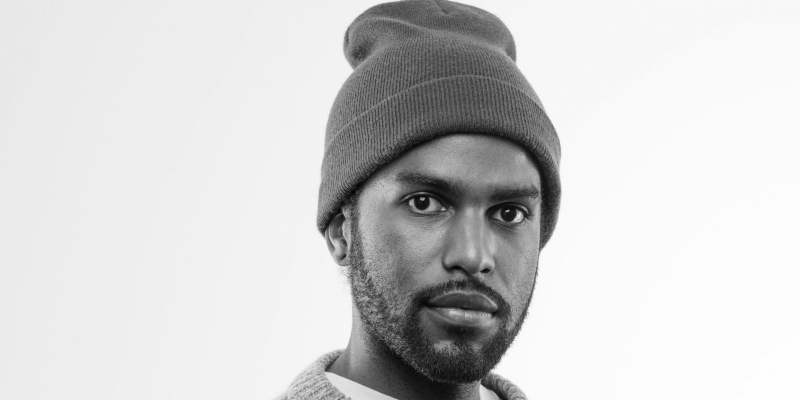 EJ Hill on the Challenges of Artistic Visibility

On this very special live episode of The Quarantine Tapes, Paul Holdengräber speaks with artist EJ Hill. This episode is part of a partnership with OXY ARTS. EJ and Paul are in conversation about EJ’s latest exhibition, Wherever we will to root, on view through April 22nd at OXY ARTS.

Recorded live on March 3rd, 2022, EJ and Paul have a deeply reflective conversation about EJ’s art practice. They discuss his reluctance to speak about his work, how his demanding performance work of previous years has affected him, and the challenges of visibility. EJ tells Paul about teaching, learning to play the piano, and how he is trying to take care of himself in this moment.

EJ Hill is an artist whose practice incorporates painting, writing, installation, and performance as a way to elevate bodies and amplify voices that have long been rendered invisible and inaudible by oppressive social structures. This multifaceted approach often stems from an endurance-based performance practice in which Hill pushes his physical and mental limits as a way to expand the conditions, parameters, and possibilities that determine a body.

Do You Follow? by J.C. Bidonde, Read by Marnye Young 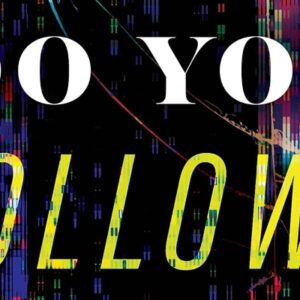 Do You Follow? by J.C. Bidonde, Read by Marnye Young