“His world was huge and specific.”

I guess Bobby was Texas to me. That’s why when I look at his poems or re-read the pieces that came out when he died a month ago I begin sobbing. Texas or Bobby was home. He was my friend and not all friendships are the same but the one I had with him felt like home. That might be the Bobby feel. His death seems both impossible and real at the same time because for over almost forty years he was consistently (though erratically) embedded in what I know of as my life. Bobby was even, he seemed that way, he had a folksy stateliness and I am often in a rush. He had big blue eyes and he managed to seem happy and sad at the same time. His poems were so good but it felt like he sang his actual existence. He was an all-the-time poet. It was a very nice pace. So it’s a selfish wish that makes me want to write about him now. I miss him, I miss Bobby-time and I always will and I can’t get it through my head that he’s not here. It’s too soon. And maybe it will always be that. Bobby Byrd was a poet and an inspired publisher and a wide and generous family of a man. He made it all cool. He was a citizen. He even gave birth (with Lee) to a daughter, Susie, who became a politician. (There’s also a son Andy Byrd who doesn’t work for the press.) But Bobby lived in El Paso and had for all the time I knew him. Though originally he was from Memphis. I’ve had three friends in my life from Memphis, now all dead and all three had a way of saying Ah-leen that I now fear I won’t ever hear again. I’m sitting in Provincetown Mass and I am here very much for the accent. Part of the friendship I felt with this poet, Bobby Byrd (1942-2022) is simply a musical thing. I miss the sound of him. 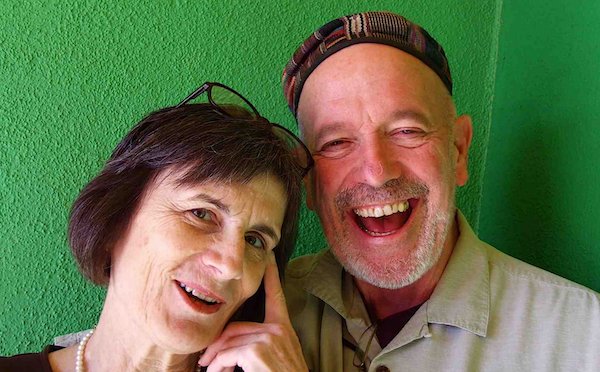 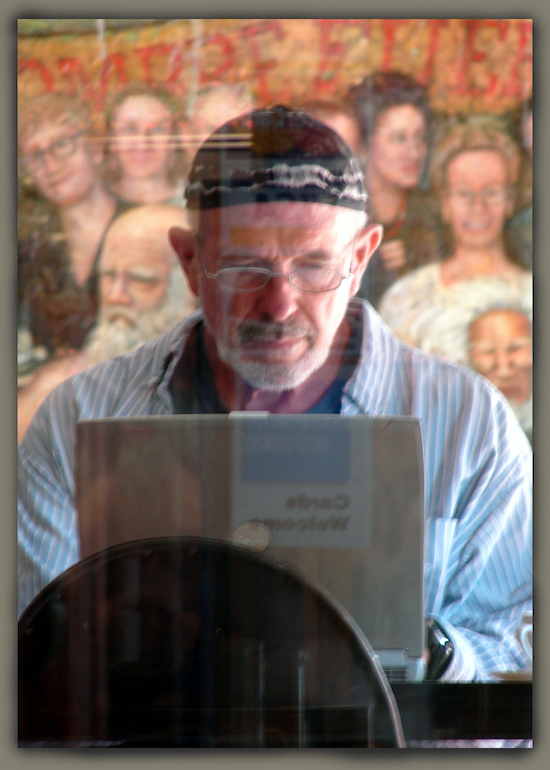 Gosh, your letters from always curious and unexpected.
I’m having trouble finding his website but will.
He’s twittered up @BetoO’Rourke.
Will get Susie to figure it out.
Meanwhile, hold on to your mom’s hand.
Hold on for dear life, we all used to say,
The roller coaster making the slow rickety climb up the hill.
B

[1] And they sold the press last year to Lee & Low Books.

“Look at the perfect sky,
it says nothing.”
–Gerard Kerouac from
Visions of Gerard, by Jack Kerouac

Should I be someplace else?

I was two years old when my father died—
1942, Clarksdale, Mississippi,
his plane crashing into cotton fields.

The sky was perfect.
The sky is always perfect.

Mother said I wandered through the house,
saying Daddy, Daddy, where is my daddy?
I light a stick of incense and ring the bell.
The bowl is thick with ashes,
smoke fluttering away with my breath. 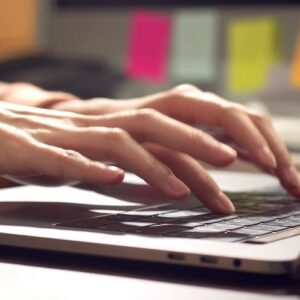 Kristine Langley Mahler on How Online Rabbit Holes Fuel Creativity I’ll go ahead and answer the self-deprecating Twitter question: yes, you do get to count Googling as writing if you’re...
© LitHub
Back to top
Loading Comments...