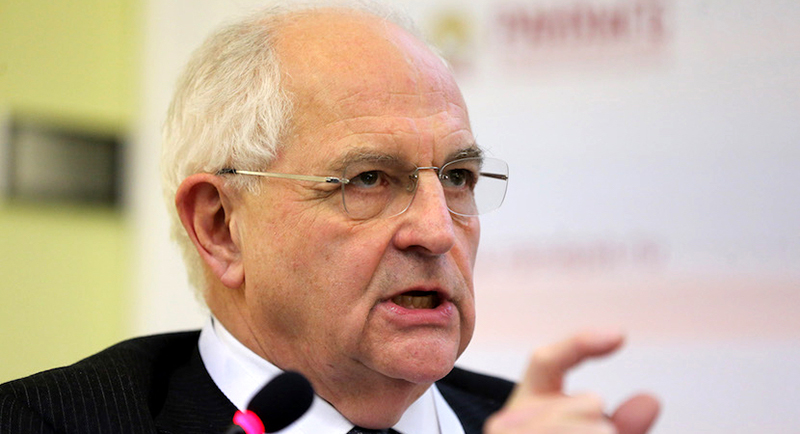 The Coronavirus pandemic is dramatically disrupting not only our daily lives but also society itself. This show features conversations with some of the world’s leading thinkers and writers about the deeper economic, political, and technological consequences of the pandemic. It’s our new daily podcast trying to make longterm sense out of the chaos of today’s global crisis.

On today’s episode, economist Martin Wolf, the chief economics commentator of the Financial Times, discusses the $1.8 trillion stimulus in the United States Congress, the viewpoint from United Kingdom, and how the crisis may benefit the current populist trend throughout the world.

Andrew Keen: How is politics going to be shaped by this crisis? Is this an opportunity for us to push back against the populism of Trump or Johnson, or do you fear that it will actually compound that xenophobia, that populist nationalism?

Martin Wolf: You’re absolutely right that when societies become highly unequal, there is a tendency for the impoverished masses, the discarded masses, who feel disregarded and disrespected by the establishment—the elite opinion, university educated people and so forth—to go for a populist hero and protector. We’ve seen this many, many times. It could be the right or the left. In some ways, it seems almost to make no difference to the people as long as this person looks plausible. We’ve seen this many times in Latin America. We saw it, of course, in the antiwar years in Europe with people like Mussolini and Hitler played many of these tunes. Of course, I’m not comparing others with him. And we’ve seen it very much recently in the West. I’ve frequently said the election of somebody like Boris Johnson as Prime Minister in the UK or Donald Trump as President of the U.S. would have been unthinkable twenty years ago, completely unthinkable.

Now the optimistic view will be they’re going to be found out. Indeed, they are being found out. They don’t know what to do. They can’t govern in a sensible way. They have no idea how to interpret evidence and use expertise in a sensible way. So they’ve been hopelessly ineffective and lied all the time. I would say Johnson to be better than Trump, but that’s basically the story. I would hope that people will say, Look, here we have this huge crisis. We can see we’re doing very badly in handling it. Lots of other countries have done better. These people are hopeless. We must get more competent, decent leaders. Unfortunately, there’s another possibility, which I fear very much, is what will happen. They will say that it’s all the fault of the experts who cheated you. As usual, they allowed you to die. This has nothing to do with us. We’ve done our best. And of course, in addition to all the experts, this is also the fault of foreigners. It’s a Chinese virus, and the Chinese aren’t supplying us with the material we need to deal with it. It just goes to show that we must make America and Britain first and take it out on foreigners. I fear very much that this latter political strategy, blaming the experts and blaming the foreigners, will work. If so, we’re going to move into a very dark time.

Martin Wolf is Associate Editor and Chief Economics Commentator at the Financial Times, London. He was awarded the CBE (Commander of the British Empire) in 2000 for services to financial journalism. His most recent book is The Shifts and The Shocks: What We’ve Learned—and Have Still to Learn&mdasFrom the Financial Crisis (London and New York: Allen Lane, 2014).

The Heart and the Earth Record Their Pain 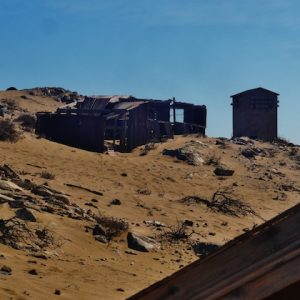 The Heart and the Earth Record Their Pain