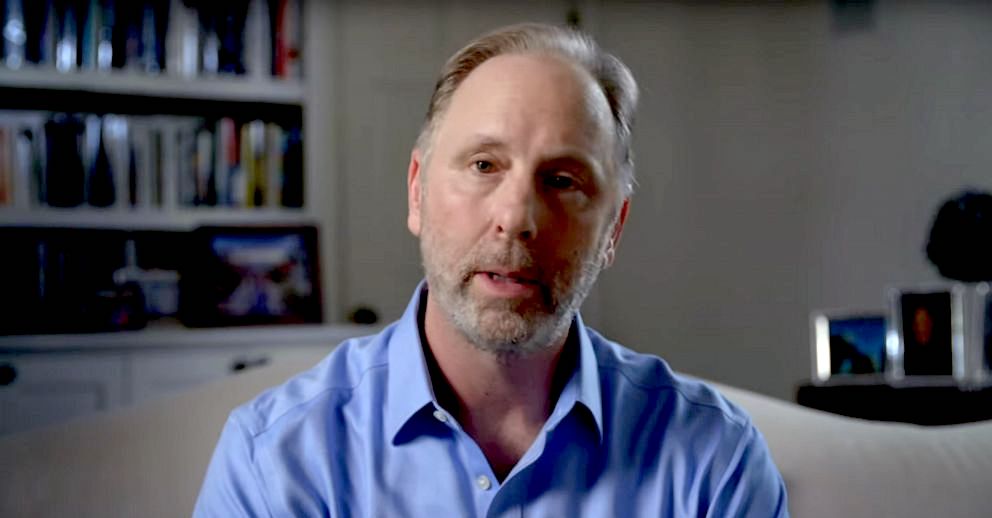 Dynastic Privilege, A Terrible Novel, and the Race for a Crucial Senate Seat

Anjali Enjeti on What Georgia Democrats Can Learn From #OwnVoices

This is a story about narratives, both literary and political, and who gets to craft the future of a state sliding toward authoritarian rule, where Black mothers die in childbirth, minority voters’ votes are suppressed, where white vigilantes and police have gunned down Ahmaud Arbery and Rayshard Brooks, and where Stone Mountain, the largest Confederate memorial in the US, casts a long wide shadow.

It’s also an actual story about a 2018 self-published novel set in the present day that features an imaginary enslaved Black man named Lucius.

But first, some background.

This violent act inspired Georgia resident Matt Lieberman, former school principal and son of former Senator Joe Lieberman of Connecticut, to pen Lucius. In a recent interview for MSNBC, Lieberman said he wrote the novel “in the wake of Charlottesville, in horror at Charlottesville… It’s an anti-racism book.”

Last fall, Lieberman, a Democrat, declared his candidacy for the U.S. Senate seat currently occupied by Republican Kelly Loeffler. After GOP Senator Johnny Isakson retired before the end of his term, Governor Brian Kemp appointed her to serve until a November 3 special election, the same day as the presidential election, and Georgia’s other US Senate race between Democrat Jon Ossoff and GOP incumbent David Perdue.

Reverend Raphael Warnock is the clear front runner. He is senior pastor at the historic Ebenezer Baptist Church where Reverend Dr. Martin Luther King, Jr., once preached, and a lifetime member of the NAACP.

The election to fill the last two years of Isakson’s term is an unusual one. It’s a “jungle” primary that will pit 21 candidates from all political parties against one another. The two candidates with the highest number of votes will face each other in a January 5th runoff.

But any candidate regardless of party who receives 50 percent plus one vote in November will win the seat outright. According to the latest polls, this seems unlikely.

Loeffler and Congressman Doug Collins (GA-9), lead the Republican pack. They are two of the most extreme rightwing legislators currently in Congress. Shortly after Justice Ginsburg’s passing, Collins tweeted, “RIP to the more than 30 million innocent babies that have been murdered during the decades that Ruth Bader Ginsburg defended pro-abortion laws.” Loeffler demanded a vote on Trump’s nomination for a Supreme Court justice who would be a “strict constructionist and defender of life, the Second Amendment and the Constitution.” One of the co-owners of the Atlanta Dream basketball team, Loeffler routinely castigates the players for supporting the Black Lives Matter movement.

Of the eight Democratic candidates, Reverend Raphael Warnock is the clear front runner. He is senior pastor at the historic Ebenezer Baptist Church where Reverend Dr. Martin Luther King, Jr., once preached, and a lifetime member of the NAACP. In Washington, he hopes to take on some of the same social justice issues he tackles alongside his congregation, like poverty, voter suppression, and mass incarceration. Warnock gave the closing prayer for President Obama’s second inaugural prayer service. In July, he presided over Ebenezer Baptist’s service for Congressman John Lewis, part of a six-day celebration of life.

Republican candidates Loeffler and Collins have a shot at securing both spots in the January runoff.

Though Lieberman claims he’s an outsider, he’s banking on his father’s political connections and name recognition to succeed in his quest to capture a place in the runoff. One of his latest campaign ads flashes a photo of Joe Lieberman with late Senator John McCain, and Vice President Joe Biden.

Name recognition alone won’t propel Matt Lieberman to the runoff—but it could certainly be enough to edge out Warnock.

In 2015, children’s lit author Corinne Duyvis coined the hashtag #OwnVoices. It birthed a movement that challenged the publishing industry to publish more books by marginalized authors who write about their own communities. The movement goes far beyond an author’s right or ability to tell a story. It is also a call for authors with more privilege to reflect upon the current social-political climate, institutional oppression, and their own internalized bigotry, and to yield the floor to the authors whose perspectives and lived experiences should be centered in the current moment.

It’s a call for reflection Matt Lieberman should consider himself.

Lucius tells the story of a 90-year-old white man, Benno Johnson, who regales Tree Weissman, a white Jewish volunteer at Benno’s retirement home, with stories about his adventures with his imaginary “slave,” Lucius. If this isn’t offensive enough, Tree doesn’t seem too bothered by Benno’s racist fantasy of owning a Black man. In fact, he listens raptly, with little judgement or guilt.

The particulars of Benno’s imagination are never made clear. Did Benno have a real friend named Lucius, a Black man, who he imagined to be his “slave”? Or is the existence of Lucius a complete fabrication in Benno’s mind? We don’t really know.

Benno recounts an incident three years earlier, when in their eighties, Benno and Lucius stumble into a Klan rally. Though the Klansmen threaten Lucius and shout the n-word multiple times, Benno describes them as “basically good people.” One can only assume that Lieberman selected a James Baldwin quote with the n-word as an epigraph to inoculate himself from criticism for so freely and carelessly dropping the n-word in this scene.

Though Lucius is nothing short of abominable, one passage in particular illustrates a stunning degree of cognitive dissonance. While outside of his home, Tree bumps into a Republican candidate who hands him his business card. It reads “Christian, Husband, Dad of two Rescue Labs, Graduate of Ole Miss and the University of Georgia Law School, Conservative Republican Fighting for You.”

There are six weeks until the special election. Georgia, a swing state, has a chance to deliver two Democrats to the US Senate.

Tree is taken aback, and his subsequent rant lasts two-and-a-half pages. “Have you ever seen, could you ever imagine a similar campaign card with a similar list of candidate traits that starts with ‘Jew’? Is someone who is not Christian less fit to serve as a rule?”

Tree’s point would have been a fair one, if he were not spending every Saturday happily listening to Benno’s racist tales about Lucius. It’s telling that Tree becomes deeply offended by a business card that suggests the disqualification of non-Christians for political office, but not Benno’s oration.

The scene alludes not only to Tree’s hypocrisy, but the author’s. That Lieberman could pen Lucius in the current socio-political climate, and refuse to acknowledge its harm, points to his own willful and dangerous ignorance.

The twist at the end of Lucius completes this atrocious book. Before he dies a gruesome death, Lucius reveals that Benno never owned him after all, and that Lucius was “free pretty much all along.” Thus, Lieberman absolves Benno of his enslavement while uplifting the myth of the good slave owner.

Authors and politicians have always had one thing in common. They play a large role in framing and analyzing a people, and of shaping a place’s history. The #OwnVoices movement has shed light on an industry that, for too long, has allowed oppressors to write stories about the oppressed.

Georgia politics could use an #OwnVoices reckoning of its own.

There are six weeks until the special election. Georgia, a swing state, has a chance to deliver two Democrats to the US Senate. Lieberman, the author of a racist novel, is running for one of these seats. If his campaign continues, it could help send one of two right-wingers to Capitol Hill, which would further endanger the lives of the communities of color Lieberman claims to care about.

The calls for him to quit the race and back Reverend Warnock are only growing louder. And this is exactly what Lieberman must do.

If Lucius is any indication, though, Lieberman is staying put in this race until the bitter end. “We are none of us pure and all of us complicit—in something, against someone,” says Tree. “But if the choice is being mute, I’ll opt for complicit.”

Unfortunately, this kind of story is one Georgia voters know all too well.

A Brief (But Not Too) History of
Literary Constipation 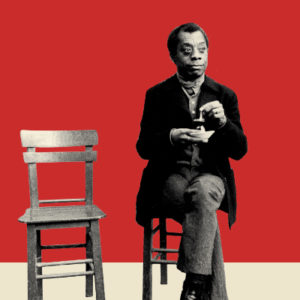