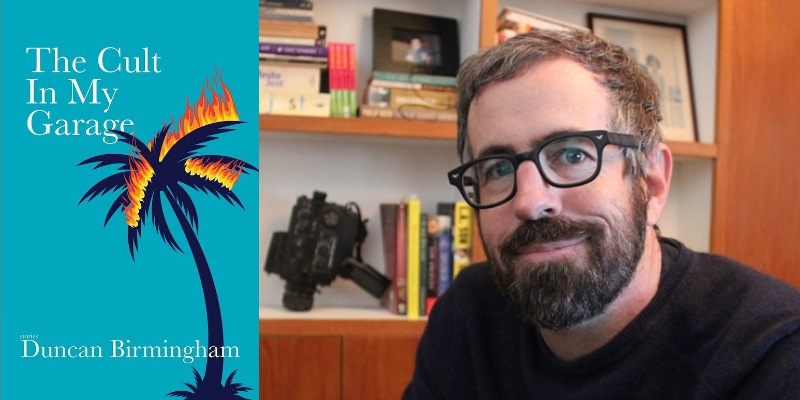 Duncan Birmingham on the Creative Gratification of Short Stories

Duncan Birmingham is the guest. His debut story collection, The Cult in My Garage, is out now from Maudlin House.

Brad Listi: I’m wondering if these stories were written out of frustration with Hollywood. I could imagine how you could be pitching or working in a room where you’re not the guy who gets the final say on what goes into the script or what gets to the screen. This is a place where you could have full control. Is fiction a place where sometimes you might be thinking of a screenplay idea or a television series idea and then you realize it’s not working there and you want to try it in fiction? What’s the relationship between the work that you do for the screen, both formally and also just at home when you’re noodling, and when do you decide that, ok, this is something that I’m going to try to turn into literature?

Duncan Birmingham: Most of these are ideas that I just couldn’t let go, that felt like they were, at least for me, good ideas, something that I would want to read, but maybe I didn’t put them in my file for a novel work-in-progress. They didn’t feel like they were big enough for a screenplay. But there was something there. It seems like part of the question is what’s the impetus for writing these stories. For me, there’s just a gratification there, like you said, where I’m not working for someone, there isn’t so much me trying to write to necessarily sell something or be commercial. So I get to write something, I get to finish it in a certain amount of time, and at least there’s some gratification. It only takes one other person to read a story. The moment I’m finishing these, I’m sending them out to some lit mag hoping someone’s going to read it and connect with it. If one person reads it, it feels like a little bit of a win, or I’ve completed something. A screenplay or a TV pilot, the gratification is very delayed if there is any at all.

*
Duncan Birmingham is a writer and filmmaker in Los Angeles. His fiction has most recently appeared in Mystery Tribune, Juked, 7×7 and Joyland. He’s been a writer and producer on numerous tv shows including Maron (with Marc Maron) on IFC and Blunt Talk (from Jonathan Ames) on Starz. His short films have premiered at Sundance, AFI, GenArt and New York Film Festival. He can be found procrastinating on Twitter at @duncanbirm. His first book of short stories, The Cult in My Garage, (Maudlin House) was published in August. 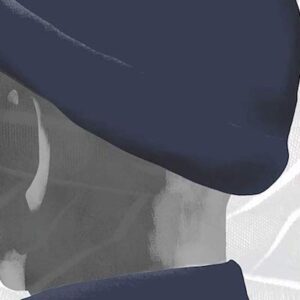