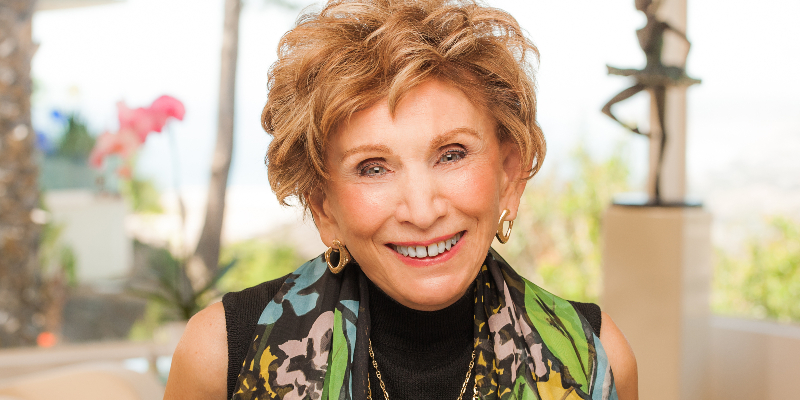 Dr. Edie Has Some Thoughts
on Survival

In this episode of Just the Right Book with Roxanne Coady, Edith Eger joins Roxanne to discuss her new book, The Gift.

Roxanne Coady: One of the things that somebody was saying to me, was it that those who did survive had the DNA that gave them the resilience to survive, or was it some other undefined, organic thing that contributed—like luck—to their survival?

Dr. Edith Eger: I remember being 16 in love, and I had a tremendous, real determination, no matter what happens outside, they’re never going to touch me and my spirit.

Roxanne: And you were that way then, before the war?

Dr. Edie: I was with a very, very beautiful ballet master who told me that God made me in such a way that all my ecstasy has to come from inside out. I didn’t understand that word. And in Auschwitz, it came to me that I cannot change the outside, and I have to look within myself and look at life inside out. Auschwitz was an opportunity for discovering your inner resources.

Roxanne: And among, as you call them, the girls that you knew in your bunker, did you see differences among the women in Auschwitz right away in terms of how they thought?

Dr: Edie: Yes, I did. We knew exactly who was going to die because it was on their face, giving up, giving up. And we saw it. I remember that I was with a girl from Yugoslavia and she said that we are going to be liberated by Christmas, and we were not. And she died the following day. Today, I talk about perfectionism, that everything has to happen a certain way, and that’s really not helpful to be a rigid person. It’s better to be flexible. I lecture a great deal about the difference between a survivor and a victim.

Dr. Edie: I think it has a great deal to do with the way they choose the attitude, how to respond and not to react, because when you react, you don’t think. You fight or flee, which didn’t work in Auschwitz at all. Because if you touched the guards, you were shot. If you touched the barbed wire, you were electrocuted.

I have a sense of curiosity that helped me survive. I always wanted to know what’s going to happen next. I never allowed myself to even think what they told me, that I will never get out of here alive, that the only way I will get out of here is a corpse. And today, I teach my patients not to take things personally and not to allow other people to enter and disturb your peace of mind.

Roxanne: Did you nonetheless have a moment of despair when you were in Auschwitz?

Dr Edie: You know, I am very grateful that I was working with Vietnam veterans, and I decided to go back to Auschwitz. Because I realized that I came to America and I went to school and I picked up all kinds of things, you know, diplomate in this and that. But I had a 16-year-old girl in me that I ran away from. So today what I do is guide. I like to call myself a guide. And by the way, I don’t see myself as a survivor. I see myself as a human being. That I’m fallible, I make mistakes. I happened to survive an experience, but it’s not my being. It was done to me. It’s not my identity. And I think your parents felt the same.

An eminent psychologist and one of the few remaining Holocaust survivors old enough to remember life in the camps, Dr. Edith Eger has worked with veterans, military personnel, and victims of physical and mental trauma. She lives in La Jolla, California. She is the author of the award-winning book The Choice and The Gift.

So Many Damn Short Stories with Lena Valencia 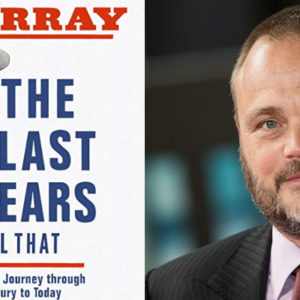