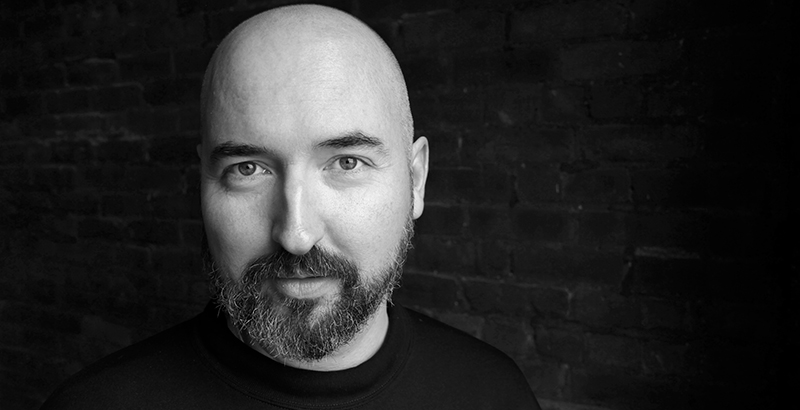 Douglas Stuart has just won the 2020 Booker Prize for his incredible debut novel Shuggie Bain, so to celebrate we’re releasing the never-published-before Literary Salon we held with Douglas in June! In a special private event Douglas joined us online all the way from New York, along with viewers from around the world, and treated us to the very first UK reading from Shuggie Bain. Listen in to enjoy his reading and a heartfelt, honest, humorous and thought-provoking interview about the book that was 12 years in the making.

Shuggie Bain is the unforgettable story of a sweet and lonely boy who spends his 1980s childhood in the run-down public housing of Glasgow. Shuggie’s mother, Agnes, walks a wayward path: she’s Shuggie’s guiding light but also a burden as she finds increasing solace in drink, draining away the lion’s share of each week’s benefits. Shuggie is meanwhile struggling to somehow become the normal boy he desperately longs to be as it becomes evident that he’s hiding a secret. A story of addiction, sexuality, and love, Shuggie Bain is an epic portrayal of a working-class family rarely seen in fiction.

Douglas Stuart was born and raised in Glasgow. After graduating from the Royal College of Art in London, he moved to New York City, where he began a career in fashion design. Shuggie Bain is his first novel. His writing has appeared in the New Yorker and Literary Hub.

About That Wave of Anti-Racist Bestsellers Over the Summer... 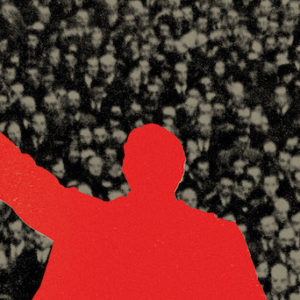