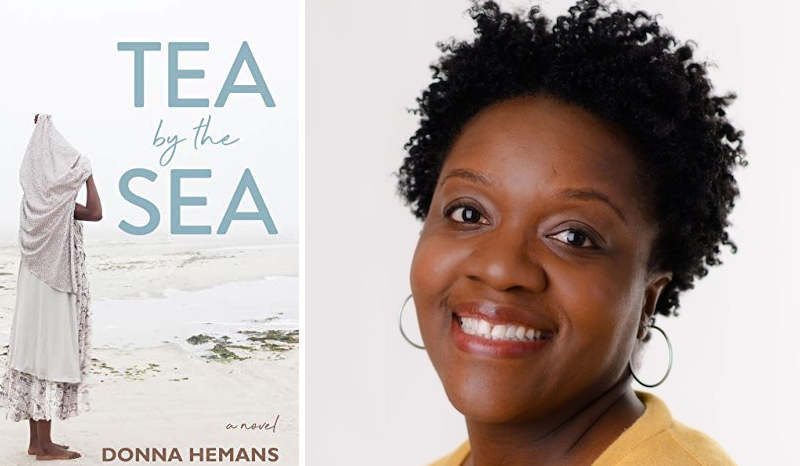 Donna Hemans on the Immigrant’s Experience of Returning to Jamaica

In Tea by the Sea a new father walks out of the hospital with his day-old baby while the mother recuperates from giving birth. He tells a series of lies and moves houses or countries whenever the truth gets too close. The young, broken-hearted mother devotes herself to searching for her missing daughter. Alternating between Jamaica and Brooklyn, NY, she is disappointed again and again, until seventeen years go by and she happens to see the photo of the man who took her baby. Now he is a priest. In beautiful, wrenching prose, Hemans tells an unforgettably moving story of family love, identity, and betrayal.

Jamaican-born Donna Hemans is the author of the novels River Woman, winner of the 2003–4 Towson University Prize for Literature, and Tea by the Sea, for which she won the Lignum Vitae Una Marson Award for Adult Literature. Her short fiction and essays have appeared in the The Caribbean Writer, Crab Orchard Review, Witness, Electric Literature, Ms. Magazine, among others. She received her undergraduate degree from Fordham University and an MFA from American University. She lives in Greenbelt, Maryland. When she’s not writing, she plays tennis and runs the DC Writers Room, a co-working studio for writers.

Galit Gottlieb: Why do Plum’s parents send her to boarding school in Jamaica?

Donna Hemans: It’s one of those things that I think many people from the Caribbean and from other immigrant cultures, is that their parents will say they are sending their children back to wherever they came from so they will learn, and become a better person. So I think for Plum, she got in trouble, and her parents decided the influences around her were not the right ones, so they wanted her in an environment where she wouldn’t get into trouble. Of course she found an entirely different kind of trouble in Jamaica, but they wanted to take her away from where she was.

GG: How did your education in Jamaica affect you?

DH: I went to school in Jamaica, went to high school there, then went to college in New York. My experience is certainly different from Plum’s experience, but I pulled from my experiences to create the ones she had.

Sherry Turkle on the Illusion of Friction-Free Human Relationships 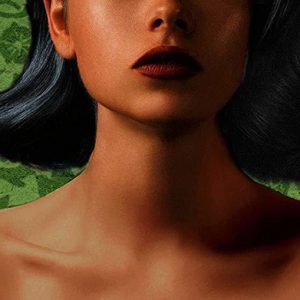