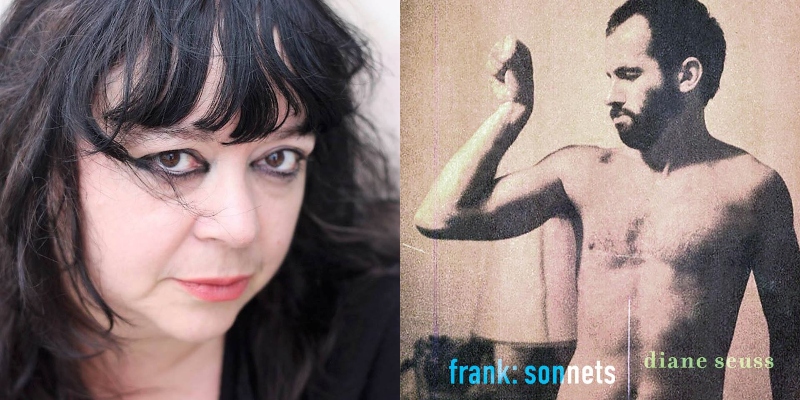 This week on First Draft, Diane Seuss joins Mitzi to discuss her new book of poetry, Frank: Sonnets, out now from Graywolf.

Mitzi Rapkin: Something you said reminded me of a line that you had in a poem in here. You were talking about articulating your life in this new way as you were writing these and putting the pieces together.  You have a line that says, “Does language eclipse feeling?” And I wanted to ask you about that.

Diane Seuss: Oh, yeah. “Does language eclipse feeling? Does it eclipse the eclipse?” I think I really do entertain that as a question. I’m not sure if language eclipses feeling, but at this point in my life, language has been my devotion. It’s the thing that has lasted. Marriage didn’t last and everything has been fluid in my life, commitment to places and jobs and all that stuff. But language has always been there. And I’m really interested in something the poet Gregory Orr has written about poetry as the most made thing, the most made form, made as in making a pot or making a painting. It is an aesthetic thing.

And so, if you think of your first response to an event or to a trauma as roiling feelings, and then moving those through time, and considering them and intellectualizing them and theorizing them and all that, the final stage really is poetry. In that sense, he talks about it as poetry is a healing act for those who have experienced trauma, which is just about everybody at this point, because it’s no longer in you; you have made a thing with it. And that thing is a container that holds the experience and your thoughts and understanding of it outside of you.

So that’s a long way of saying, I think maybe language does eclipse feeling or encases feeling. And in fact, as I’ve gotten older, I noticed I’m less at the mercy of my feelings because of having had a writing practice most of my life, that I have this thing I can do that begins to make meaning or even meaninglessness out of experience. And so in that way, when I am long gone, I hope some of my language remains and eclipses even me.

Diane Seuss was born in Michigan City, Indiana, in 1956 and raised in Edwardsburg and Niles, Michigan. She studied at Kalamazoo College and Western Michigan University, where she received a master’s degree in social work. Seuss is the author of five books of poetry, including frank: sonnets, Still Life with Two Dead Peacocks and a Girl, and Wolf Lake, White Gown Blown Open, recipient of the Juniper Prize for Poetry. A Guggenheim fellow, Seuss served as the MacLean Distinguished Visiting Professor in the English department at Colorado College in 2012 and is currently writer-in-residence at Kalamazoo College, where she has been on the faculty since 1988. She lives in Michigan. 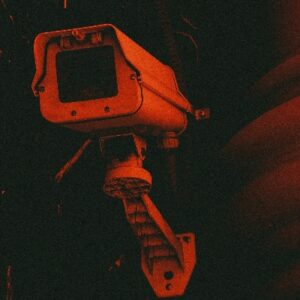