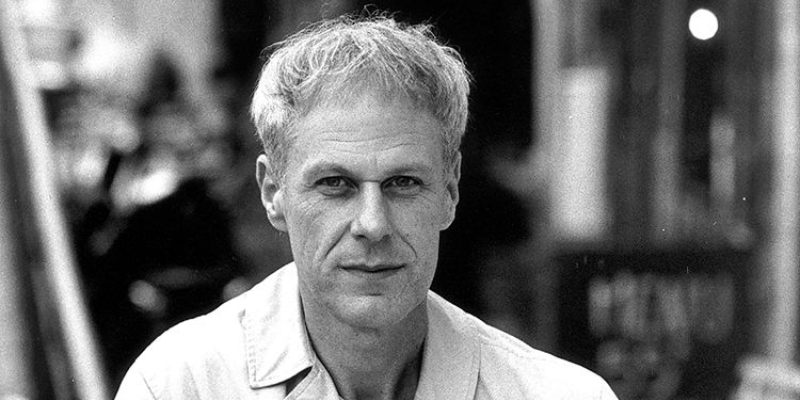 Dennis Cooper on the Childhood Accident That Influenced His Writing

Dennis Cooper is the guest. His new novel, I Wished, is out now from Soho Press.

Brad Listi: I have to ask you—and forgive me if I’m forgetting, but I don’t think I knew that your friend split your head open with an axe when you were a kid.

Dennis Cooper: Well, I don’t run around telling people about it all the time.

Brad Listi: I feel like I would lead with that. I’d be like, hi, my name’s Brad Listi, when I was 12 somebody hit me in the head with an axe—or however old you were. Talk about a traumatic experience and a near-death experience.

Dennis Cooper: Yeah, it was intense. I mean, my poor friend, he ended up getting heavily into drugs and killing himself, and I don’t think it was just because of that, but he was seriously, seriously traumatized by doing that to me and then running away and leaving me there. That was probably the worst part. But yeah, it was just this weird accident with an axe. Luckily it was rusted and he had let go of it halfway down, so it didn’t chop my head in half. And then I had to go the hospital, and like I say in the book, I was lying in bed for a really, really long time, and the pain was just excruciating because they couldn’t put any kind of anesthetic in your head. So it’s just like you had to live with this pain. And I have a big—if you were to feel the top of my head, you would feel this dip in my head.

Brad Listi: Like a fontanel, like they say in babies, right? I’m thinking of Martin Scorsese being a sickly child and spending time in bed. His origin story as a creative person is that he had to sit in bed and stay in the house and just kind of watched movies over and over and over again, on the one channel that played them back in the day on early television. And so it was like those repeated viewings that cemented his love of cinema and also gave him, I think, deeper insight into how movies work. But that’s one story among many. When I think of reading about artists and writers through the years that there was some either health scare or something that immobilized them, that factored into them becoming an artist. Is that fair to say for you? It has to deepen you, to suddenly be taken off your feet and to be injured that badly, to have a brush with death, right?

Dennis Cooper: Yeah, it’s true. And I write in the book, I wanted to die. I was literally saying please kill me, because it was so horrible. And then I got really interested in that, too, and that must have had some big effect. I got really interested in, like I say in the novel, what does it mean that I really wanted to die, but I knew I wouldn’t die, but I would have really wanted to die? I suppose that turned me into a fantasist. And even then I was writing. When I was like ten years old, I made this satirical magazine at my elementary school that was based on a Mad Magazine called Flunker, and I would hand make every issue and I would do like ten of them and I’d sell them to the other students. I was always writing since I was a tiny child. So I think that probably during that, I don’t remember specifically, but I’m sure I was thinking about writing somehow when I was even going through that head thing. Like, how can I use this?

Dennis Cooper is the author of the George Miles Cycle, an interconnected sequence of five novels: Closer, Frisk, Try, Guide, and Period. His other works include My Loose Thread; The Sluts, winner of France’s Prix Sade and the Lambda Literary Award; God Jr.; Wrong; The Dream Police; Ugly Man; and The Marbled Swarm. He divides his time between Los Angeles and Paris. He is the director (with Zac Farley) of Permanent Green Light and Like Cattle Towards Glow.

Why the Hell Would You Want to Privatize Libraries? 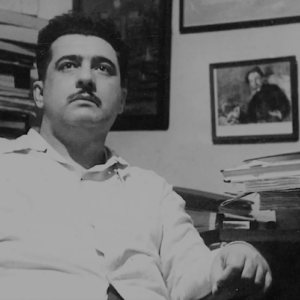 In the long historical list of writers canceled by the powers that be, the case of the Cuban poet, essayist and novelist...
© LitHub
Back to top