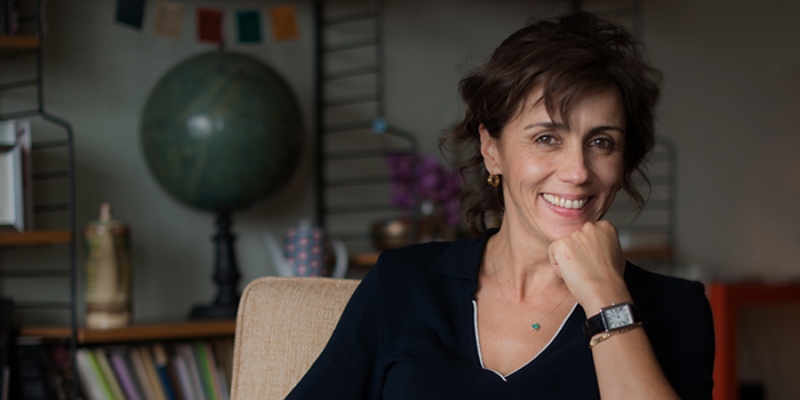 This week’s episode is a delight for anyone who loves to learn about historical events through the lens of fiction. Author Defne Suman brilliantly evokes the sprawling multicultural city of Smyrna through the lives of four families during the early 20th century as the Ottoman Empire is on the brink of collapse.

In the first English edition of The Silence of Scheherazade, the writing is utterly beautiful—the sign of not only a talented author, but a skilled translator as well. The story spans 17 years and transports us from the scents of fig and sycamore, and the cries of street hawkers selling their wares, to the heavy smell of kerosene and smoke as the city and its people are engulfed in flames…

Behind the Invention of the Cryptosystem That Revolutionized Tech 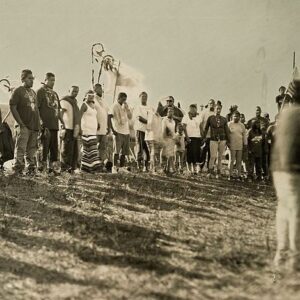 In this week’s episode, Kendra and Sachi discuss World of Wonders by Aimee Nezhukumatathil and The Way Through the Woods...
© LitHub
Back to top