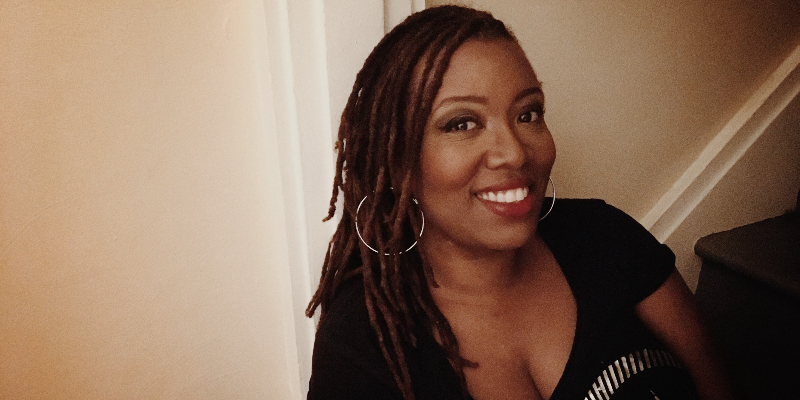 On today’s episode, Mitchell talks to Deesha Philyaw about her National Book Award–nominated collection, The Secret Lives of Church Ladies, publishing a book during a pandemic, and writing about dissatisfied women.

Mitchell Kaplan: Do you have any North Star books that you keep in mind, that you refer to—books that have meant so much to you, and what are they?

Deesha Philyaw: Gosh, everything Toni Morrison has ever written, but specifically Sula. You know, talk about dissatisfied women; talk about women indulging and writing their own rules. I mean, that’s the blueprint. That is the absolute blueprint for it. The relationship between women as friends, relationships between mothers and daughters, all of these things that are just so second nature to me in my own writing, she does it all. I could just read Sula forever.

And then more recently, my friend Kiese Laymon, his memoir, obviously it’s not fiction, but the truth-telling and writing honestly about our mothers—he did so many things with that book, but that’s one thing that I saw his courage and I was like, we can be honest about our mothers. Not necessarily my own mother, but writing about mothers and daughters, the truth of those relationships. You could write about that forever and never run out of ideas. I heard him speak once at an event here in Pittsburgh, and I asked him, what do we owe our mothers? And he said to see them as something other than our mothers. I’ve taken that with me into my writing about mothers and daughters, this journey of seeing your mother as someone other than your mother and that kind of grace.

And then, two other folks who I love their work and they’re friends of mine: Nafissa Thompson-Spires, Heads of the Colored People, her collection of short stories, is just mind-blowing and quirky and beautiful. I got the sense before I even knew her, this woman wrote whatever she wanted to write. She wasn’t doing, like, will this be acceptable or will it sell or will people get it? You could tell that she loved every single one of those stories and she was unfettered. Similarly, my friend, Bassey Ikpi, who wrote a memoir, I’m Telling the Truth, But I’m Lying; she was writing about her life with anxiety and bipolar II. I’ve heard Bassey say, she wrote just as a given that people would want to read this story. Just to have that attitude of why wouldn’t people want to read this story? And so they gave me a lot of courage, just watching them.

Deesha Philyaw‘s writing on race, parenting, gender, and culture has appeared in the New York Times, the Washington Post, McSweeney’s, the Rumpus, Brevity, TueNight, and elsewhere. Originally from Jacksonville, Florida, she currently lives in Pittsburgh with her daughters. 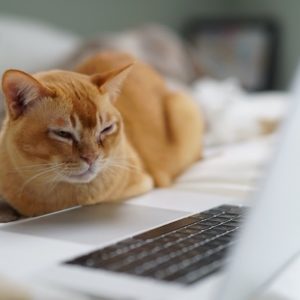