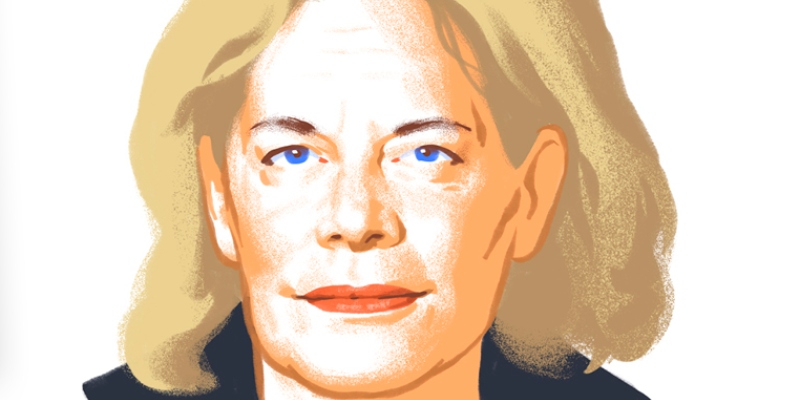 Deborah Levy on the Retrospective Mood of the Pandemic

In Conversation with Linn Ulmann on How to Proceed

In this episode, British writer Deborah Levy talks to Linn Ullmann about living and writing in lockdown, about intimacy and formality, the personal and political, and how the “I” is always a we. She also talks about mothers, swimming, and how it takes someone leaving to understand them better.

Linn Ullmann: Do you write about the pandemic in your third living biography?

Deborah Levy: No, but that’s such a good question. I had a very good working draft of the third book, Real Estate, and it was finished before the pandemic. So I had to decide as I worked the draft; I decided not to put the pandemic in because it would change the whole book so completely. The whole center of gravity of the book would change, and it felt like the wrong decision. But interestingly, I have now begun work on my next novel, and of course, I’m at the very beginning of it and you know what that’s like. It seems to me that I can’t not have the pandemic in that book. I think there’s a retrospective mood, actually, that the pandemic might give quite a few writers. So I don’t know. That’s what I’m saying now, and I’m right at the beginning. But that book will be about the doppelgänger as an identical human double, and I thought it might be interesting for them to meet with masks on where you only have the eyes to read and the expressions on the face are so covered, so maybe that’s where it will appear.

LU: This is interesting with the masks and how we meet with masks. Yesterday, I was walking past a person who I really wanted to smile to because she looked like she needed someone to smile. but I don’t know if she could see it because I was covered in a mask.

DL: Yeah, I know exactly what you mean. We don’t know what you are communicating, which is really odd, isn’t it, because we spend our whole lives trying to disguise our expressions, and so it’s a sort of conceal and reveal, where you want to conceal what you’re feeling and and then you want to reveal a smile to support someone, but you don’t know if it’s seen. It is very strange. And I think people feel quite low in a mask. There’s so much less to read. So we have to look at the rest of the body, the shoulders, the posture, the eyes. There’s really such a lot in the eyes.

Deborah Levy writes fiction, plays, and poetry. Her work has been staged by the Royal Shakespeare Company, broadcast on the BBC, and widely translated. The author of highly praised novels, including Hot Milk and Swimming Home (both Man Booker Prize finalists), The Unloved, and Billy and Girl, the acclaimed story collection Black Vodka, and two parts of her working autobiography, Things I Don’t Want to Know and The Cost of Living, she lives in London. Levy is a Fellow of The Royal Society of Literature. 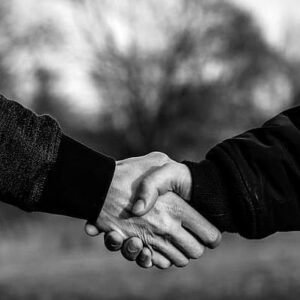 “When I feel contempt, what should I do?” Arthur Brooks once asked a Buddhist leader. “Show warmheartedness,”...
© LitHub
Back to top