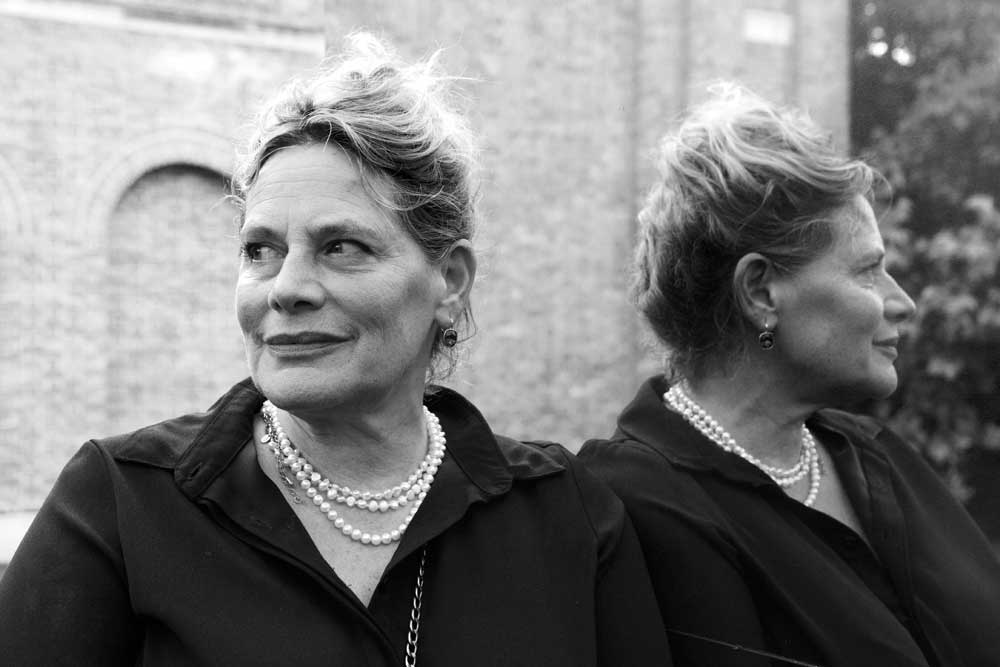 This week on The Maris Review, Deborah Levy joins Maris Kreizman to discuss her latest novel, The Man Who Saw Everything, now available from Bloomsbury.

On the duplicity of sentences:

Deborah Levy: Don’t you think life is like that … it would be bad to think, “That is a novel-shaped sentence.” I like it when a character—like we do in life—is talking about one thing and then something else comes in. I guess that is the language of the book, right? It allows a freedom for that kind of thought process to happen.

Maris Kreizman: I love how many different ways Saul can tell himself that he is beautiful.

Deborah: Well, he does have some modesty, because he affects surprise. Jennifer has forbidden him to describe her. Did you notice that there is no description of Jennifer in the book?

Deborah: Only her silver hair. When the novel starts, she’s 23, and when the novel ends she’s around 51. We don’t know what color her hair was when she was 23 because Saul, who is narrating the story, keeps to his bargain with her. “You must never describe my body or beauty to me or to anyone else.” I was thinking, am I really going to make Jennifer come alive in this book, give hr mood and agency and attitude, without ever actually describing her? I think her clothes, towards the end, are descried, but that was so interesting. Do you get a sense of Jennifer? Can you picture her?

*
On embedding the fantastical into reality:

Deborah: The novel sets something up—the mystery of why she is so stern with him—and then later on it’s told again with more information. That suits my style of storytelling to set something up where the reader is asking “why?” and then it’s explaining later. It’s something very small, and very big. The gaze. The Man Who Saw Everything—

Deborah: —chimes through every page

Maris: Also, of course, the photo exhibit that Jennifer does that is inspired by Saul is called “A Man in Pieces.” That is also a very good description of what we see of Saul in the novel.

Deborah: Someone told me that I should have titled the book A Man in Pieces. … Then I said, it’s tempting, but if you call it A Man In Pieces you’ve already written the novel in the title. You’ve given everything away.

Maris: And it takes a little while with the title to tell what you’re doing there.

On the challenges of writing in the first person:

Deborah: It’s written in the first person, and that can be sometimes too close as a reader and a writer. It’s quite claustrophobic. You need to open the windows a bit, let in some fresh air. The challenge of writing in the first person is to let in other subjectivities. Jennifer fills in some of the gaps in his story. Jack comes into his own in the end. Saul wants to deny that Jack is a major person in his life. He wants to make Jack minor.

Maris: Jack is just the guy who finishes lunch one day.

Deborah: Exactly. I always like to say they have lunch at the end of the twentieth century. … I quite like writing for the end of centuries. We have a long way to go with our current one.

Deborah Levy writes fiction, plays, and poetry. The author of highly praised novels, including Hot Milk and Swimming Home (both Man Booker Prize finalists), The Unloved, and Billy and Girl, the story collection Black Vodka, and two parts of her working autobiography, Things I Don’t Want to Know and The Cost of Living, she lives in London. The Man Who Saw Everything is her latest novel, also a Booker Prize nominee.

Sontag: Her Life and Work by Benjamin Moser and Essays One by Lydia Davis

Who Were the Scribes Who Actually Wrote Down the Epic of Gilgamesh?

Retracing the Historical (and Literal) Path of Napoleon's Retreat from Russia 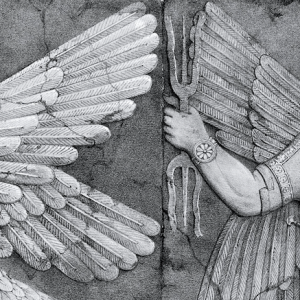 Who Were the Scribes Who Actually Wrote Down the Epic of Gilgamesh?

Gilgamesh is decidedly remote from our world and time. Uruk, the Mesopotamian city near the fertile banks of the Euphrates,...
© LitHub
Back to top