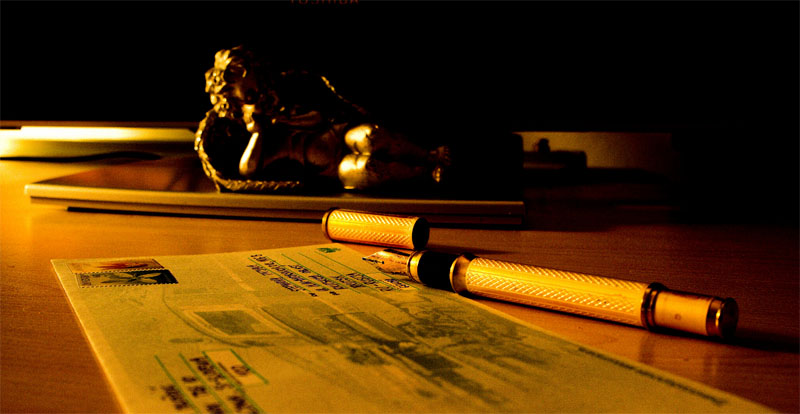 On Honest Attempts to No Longer Feel Bad

What do normal people do when they feel down and blue? By normal people I mean people who haven’t faced an enormous amount of adversity, or maybe they have and they have amazing coping skills and which left them with the ability to make lemonade out of lemon and to turn a frown upside down. God I hate those people.

I have had my share and then some of adversity. Life has been a struggle and of late I am doing much better than ever before. My friends throw heaps of praise my way: You are doing so well! Look how far you have come! It’s so good to see you in such a good place! Only lately, I’m not. It’s not that I feel hopeless. I have been hopeless before and that is a dangerous place to be—in Hopeless, Nowhere. Not planning on a return visit. What I am feeling is melancholy. But even that sounds so suburban it makes me itch.

I’ve given up all my go-to comfort strategies—no smoking, no drugs, no drinking, no overeating, no binge shopping. Those things used to make me feel better, for a few minutes anyway. I’ve learned that elixir doesn’t last and hangovers are a bitch. I’m fairly new to this life of taking good care of myself and having a good life.

So what do healthy people do when they feel bad? How does one self-comfort?

Thank you for your note. I often misquote the famous line from C.G. Jung, but today I will get it right: spiritus contra spiritum. “The spirit against the spirits.” I believe that it derives from Jung’s letter to Bill Wilson, the founder of Alcoholics Anonymous. The whole text of that very potent letter is here. (And here’s a relevant passage about the early Alcoholics Anonymous member named Roland: “His craving for alcohol was the equivalent of a low level of the spiritual thirst of our being for wholeness.”)

Jung’s letter is fascinating in a number of regards. For example, it’s sort of amazing that Bill Wilson and Roland H., garden variety alcoholics from America in 1961 could simply write to C.G. Jung and expect to get letters in return. Can you imagine, for example, writing to Freud, while he was still living? Nevertheless, Jung answers, and it is the late Jung we get, the thoroughly individuated Jung, the one who has already published Mysterium Coniunctionus, the really dense and slightly scary Jung volume. The theme of Jung’s letter, in a way, is “being misunderstood.” Jung notes that when he first wrote to Roland he didn’t tell him all that he thought about alcoholism, because he wasn’t sure Roland would understand. Jung then addresses misunderstandings around him out in the intellectual world, and concludes by telling Bill Wilson the very essence of what he would have said to Roland: spiritus contra spiritum.

Another way of saying this is: there is no lasting treatment for alcoholism that doesn’t have spirituality as its basis. And yet, in the letter, Jung is very careful to propose community as an equal and adjacent route to the cure, as perhaps the evocation of what the spiritual amounts to in a parallel secular context: “I am strongly convinced that the evil principle prevailing in this world leads the unrecognized spiritual need into perdition if it is not counteracted either by real religious insight or by the protective wall of human community.”

This idea of community, it seems to me, is at the heart of your inquiry into “what the normal people do.” What the normal people do, I believe, is take comfort in the presence of friends and colleagues. That is, they go out into the world, and attempt to feel less alone by enjoying other people, and being with them. There was a piece in the New York Times not long ago on the high cost of aloneness over the course of a life, as measured in life span and physical illness, and this thinking corresponds with what I learned during my own time as an inpatient in a psychiatric hospital in the 1980s: that time spent alone is contrary to treatment of mental illness.

Melancholy, as distinct, for the purposes of this letter, from clinical depression—you seem to be making this distinction yourself—is transient. It will definitely come and go. There are many reasons to believe that melancholy is justified. One could speak to the amount of suffering in the world, to the brutal specifics of aging, to grief, to the privations that one witnesses around oneself, or there is post-traumatic melancholy, and so on. There are many reasons to feel sad! But even these glum facts of life can be overcome now and again. All melancholy, it seems to me, can be transient, if one is willing to apply oneself actively to the remediation of symptoms.

The way to insure that this transience is a feature of melancholy is simply to go out the door of your apartment into the world. What constitutes participating in community? The following are all good: 1) Take a class, 2) Volunteer, 3) See an old friend of family member, 4) Go to a concert or a film, or somewhere there are other people, 5) Spend time with children. (They don’t have to be your own children.) 6) Try a sport, 7) Sit in the park. These are all rather obvious ideas, but I find that in the thick of melancholy they are things that I don’t want to try. 8) Read a book. Apparently reading fiction can result in more compassion, according to recent studies. (And as these lines are available on Lit Hub, we simply can’t avoid stressing #8.)

The paramount requirement for melancholy is a self, but the value of community is that the self can be swallowed up into the herd, at which point the preoccupations of the self can be mitigated. If there is no expectation of self, then there is no melancholy to be had, as there is no site for it to take root. The entire problem, perhaps, turns out to be manifested in a kind of backwardly formulated narcissism. The more you sacrifice of the self, the less need you have for its preoccupations, its contractual riders of need and want.

“The paramount requirement for melancholy is a self, but the value of community is that the self can be swallowed up into the herd.”

Are these suggestions “suburban,” to use your word for it? Is speaking of how to treat the stochastic eruptions of melancholy unavoidably “suburban?” If yes, this would be to suggest that melancholy is simply a fact of life in urban (and rural) settings, where mental health services are difficult to access. Or it would be to suggest that any treatment model is somehow pampering and soft in all cases and therefore suspect. I don’t believe that people are different simply because of where they live, nor that the same yearning for fellowship and wholeness is not to be found across class and ethnic and national lines. I think these feelings are transnational. Global, even. Community is a human need, a human longing, which is exactly, as I understand it, what C.G. Jung was driving at.

This is all to say that the person who is willing to hear you, Shelby, the person who is willing to support you and validate your struggle, is at hand, undoubtedly, no matter where you are writing from, and no matter your circumstances. And you know this because your letter, itself, is a good example of how to take the first step outward toward community: by speaking forthrightly about your predicament.

Or: your letter is composed in language. And language is almost always an attempt to transcend that static and unmoving self in order to make contact with another. Language is not complete until it reaches another. And I am here, therefore, to tell you that you are being heard, and understood, and I applaud the effort you are making here. Let me put it in the first person: Shelby, I am a person who often in his youth felt a great deal of melancholy, and who feels much less of it now. I believe that wanting to do otherwise, wanting to live and to participate in the world is the beginning of getting better, or that at least is my story. I suggest moving further in the direction that you have begun today. Tell another person how you feel, honestly, try to reach out your hand to some other worthy party, and feel how we are all in this rather mystical situation, the situation of temporary being, together, here, wanting to feel less alone.

Best wishes to you, 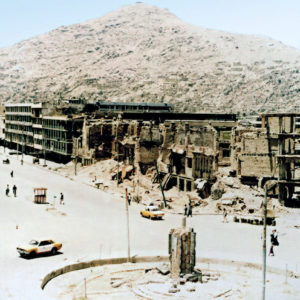 My father, my older sister Leena, and I, after waiting in the hallway for several hours, heard a shrill cry. The midwife...
© LitHub
Back to top