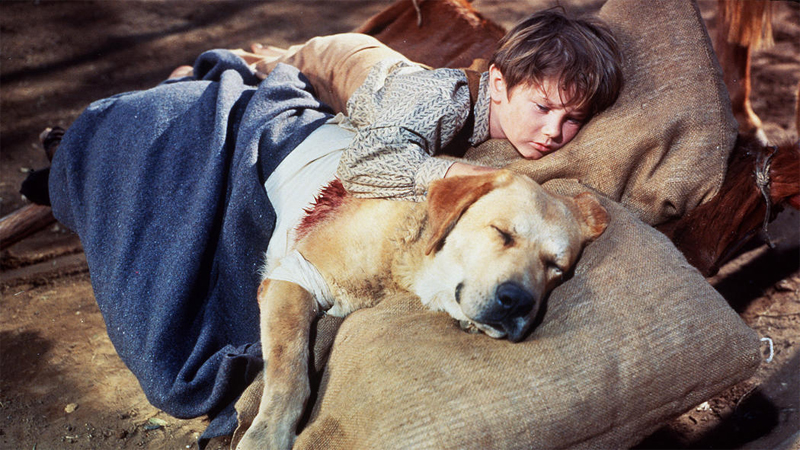 We were receiving a lot of dead dog stories. Out of about 2,000 fiction submissions that had come into my university’s literary journal that year, there were probably 30 stories featuring a dead dog. Not insignificant. But I should elaborate: in the stories, the dogs weren’t just dead. They didn’t just die. Specifically, the dogs were killed by the central male characters in these stories. The stories were written by, for the most part, men. The dogs were killed with shovels, run over and, of course, shot. They were beaten to death or killed in staged dogfights. In nearly every instance, the drama surrounding the dog’s death upstaged the actual death of the dog or any of the resulting human emotions.

In these stories, killing a dog represented something. I’m not sure I’m correct, but I think the dog deaths probably stood in for a significant trial or pain these writers hoped to convey but could not yet present. The deaths of the dogs seemed to stand as examples of the suffering inherent in human lives—not canine ones.

Moments after I killed my own dog, I thought of those dead dog stories. Perhaps in homage to them, I’m making my dog’s death sound more shocking than it was. Also like those dead dog stories, I’m being imprecise. I did not kill him, but I did authorize the killing of my dog. And then, sitting on the floor of a Comfort Room (low light, informational pamphlets, tiny bottles of water), I held his head in my lap while the emergency vet injected a Windex-blue liquid into his IV. As she depressed the syringe, it took significant effort on my part not to knock the needle out of her hand.

His name was Ace, and he was an English Pointer of the Elhew bloodline, dogs bred for hunting birds alongside humans. About an hour before he died, we’d been told Ace had a burst tumor on his spleen that was bleeding into his stomach. That with surgery, he may live four more weeks. With chemo, maybe nine months. But Ace wasn’t much for discomfort. He’d lived for 11 years. The first four of those years, he’d endured being kicked and starved and fed moldy food and who knows what else.

We adopted Ace from a relative, and the second night he lived with us, he began baying like a wolf in pain, apparently in his sleep. We dubbed these episodes his “night terrors.” He never got over them. With time, though, he became like all happy dogs: friendly and fun loving. In his later years, Ace spent most of his energy seeking out the squirrels in our neighborhood with passion. He slept under a blanket, preferably with his head on a pillow.

I wonder how it is that we are put in charge of making life and death decisions for animals like Ace—creatures Tolstoy gave narrative agency to in Anna Karenina. Tolstoy’s Laska, the bird dog, hunts with Levin:

Running into the marsh, Laska at once picked up, amidst the familiar smells of roots, marsh grass, rust, and the alien smell of horse dung, the bird smell spread all through the place, that same strong-smelling bird that excited her more than anything else.

Tolstoy imagines a bird dog’s thoughts and volition. But we couldn’t exactly ask Ace, “So, chemo or the needle?” And what about those other creatures whose lives depend on human will: the ones whose environments we destroy, every poor gerbil ever given to a young child, those dozen goldfish I killed sequentially in fourth grade? This is a dominion we don’t seem to deserve, and one that I didn’t recognize until, shot full of sedatives so he wouldn’t feel the pain of the lethal blue, Ace lay his head in my lap for the last time and released a death groan.

At the university literary magazine, we didn’t publish any of the dead dog stories. And I think it was because each of them utilized the death of a dog for the story’s external needs: characterization, evocation of pain, plot points. The stories might have gotten at something by considering the loss of the individual animal, or maybe the implications of killing an animal for something other than food or survival, even when that something is mercy. These mortal decisions are relegated only to the human animal, and anything uniquely human is fodder for storytelling. But once you recognize that power to destroy, you feel the burden of authority.

This burden reminds me of the final line of an excellent William Maxwell story, “With Reference to an Incident at a Bridge” when the narrator recognizes the weight of his power over others (in this case, younger humans): “…it was the moment I learned that I was not to be trusted.” Ace trusted me, and we made the best decision we could. Sometimes, I still think I hear him on the other side of the house, readjusting in his sleep.

Laura Lampton Scott’s work has appeared in Michigan Quarterly Review, No Tokens Journal, Tin House’s Flash Friday, Monkeybicycle, and other publications. She is the managing editor for Lavil: Life, Love, and Death in Port-au-Prince (McSweeney’s Voice of Witness/Verso 2017) and a MacDowell Colony fellow. Find her on Twitter at @thelampton. 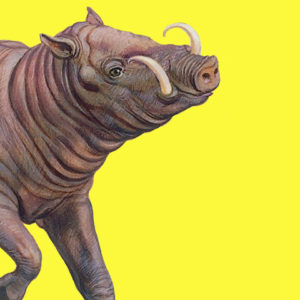 In the wake of the Orlando shootings comes poetry. U.S. Poet Laureate Juan Felipe Herrera’s “i Will Lov U 4Ever, Orlando”...
© LitHub
Back to top