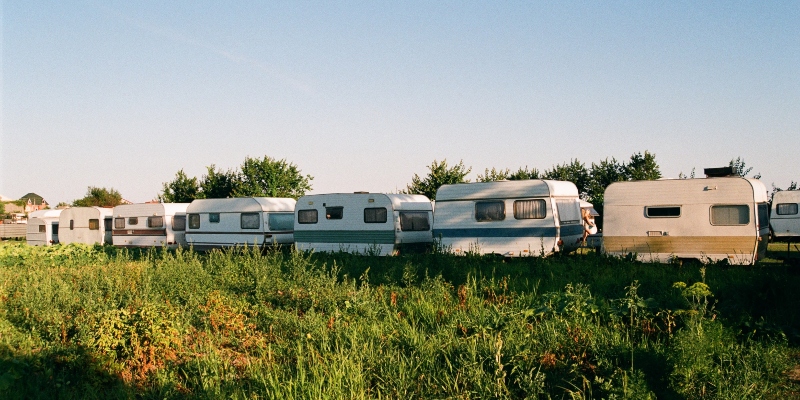 David R. Slayton on Translating His Own Upbringing into Trailer Park Trickster

Did you ever hear the one about the elf, druid, and warlock that walk into—no, not a bar—but a trailer?

Trailer Park Trickster (Blackstone, 2021), David Slayton’s follow up to White Trash Warlock, offers urban fantasy alternating with backwoods spookiness. If you’ve thought of warlocks as tall elegant fellows with a British accent and a swirling velvet cloak, think again. Adam Binder is a newly made warlock from Guthrie, Oklahoma, who grew up in a trailer park with a violent father and a chain-smoking mother. After his father’s disappearance and a stint in a mental hospital for seeing visions, Adam took refuge with his kindly Aunt Sue, Guthrie’s local fortune teller.

While Adam, in the first book, deals with an evil spirit in Denver, a dark force is gathering in Guthrie. Trailer Park Trickster opens as he dispatches his first victim—Adam’s beloved Aunt Sue. Adam rushes back to Guthrie for her funeral, and finds his dysfunctional Goth cousin and estranged aunt cooking up meth in Sue’s erstwhile cozy trailer. Things only get worse after that. Adam’s love interest, Vic, a policeman, wants to support Adam through this time of crisis, but instead gets sidetracked in a long road trip with Elf Queen Argent, leaving Adam to try to pacify his crazy cousin, win the trust of the local sheriff, and find out the identity of the dark Druid who’s killing off Adam’s relatives.

Gabrielle: Do Adam Binder, your protagonist, and Vic Martinez, his love interest, share a similar background? How does the answer to that influence the chances of their relationship succeeding?

David: Oh man, their backgrounds could not be more different. That’s actually on purpose. I set the Martinez family up to be a mirror to the Binder family. So where Adam and the Binders are backwoods—they come from my background; I want to be very clear. When I talk about backwoods and growing up in a trailer and dropping out of high school, that’s my experience. Adam’s background is mine. His family is not educated and they don’t talk about the difficult things. So much of the conflict in the first two books is about the secrets people are keeping and the things people don’t want to talk about, that honestly if they would, things would go a lot smoother and they would solve a lot of problems. These old secrets keep bubbling up.

But the Martinez family, Vic’s family, they are very close. They talk about everything. They share information. When Adam first meets them in White Trash Warlock, there’s this funny scene: He’s just stunned by that. Vic tells them everything. Their backgrounds are polar opposite. I had a lot of fun playing that out. Vic’s mother is a college professor. They had vocabulary quizzes every night before dinner. I think the contrast in their families leads to a lot of conflict in their relationship because Adam is not used to trusting anyone.

David R. Slayton grew up in Guthrie, Oklahoma, where finding fantasy novels was pretty challenging and finding fantasy novels with diverse characters was downright impossible. Now he lives in Denver, Colorado, with his partner, Brian, and writes the books he always wanted to read. White Trash Warlock, Slayton’s first novel, is the first book in the Adam Binder series. In 2015, David founded Trick or Read, an annual initiative to give out books along with candy to children on Halloween as well as uplift lesser-known authors or those from marginalized backgrounds. Find him online at www.DavidRSlayton.com.

Joan Is Okay by Weike Wang, Read by Catherine Ho 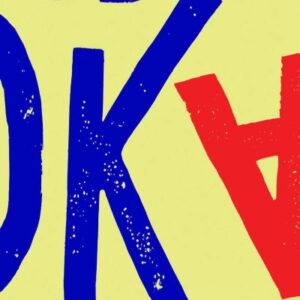 Joan Is Okay by Weike Wang, Read by Catherine Ho