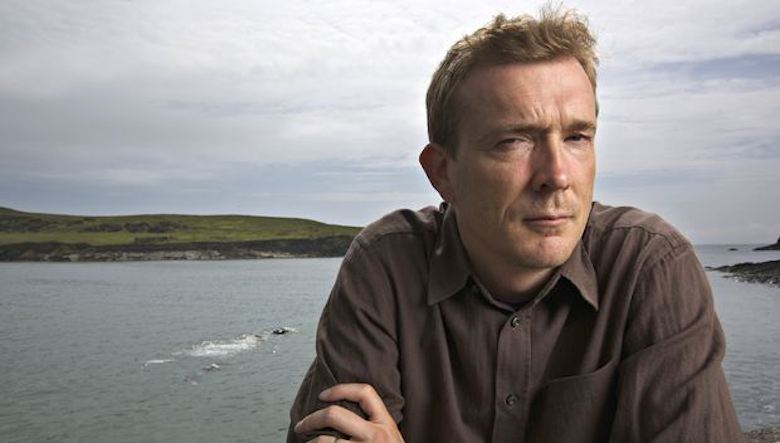 David Mitchell: I was in my mid-twenties and daydreamed of being a writer. I wanted to do to other people what my favorite authors had done to me. I found myself in Japan teaching English, and had no idea what I was going to do with the rest of my life. I was very naïve. It was in back of my head: You’ll probably be a writer.

I sent an appalling novel, the first three chapters and the plot synopsis—this is pre-Internet of course, it cost a fortune—to fifteen agents and five publishers in London. I got four responses. One of the agents sent a note back, “This perhaps isn’t the thing, but let me see the next thing you write.” That was very encouraging.

I took half a year off work and went on the Trans Siberian Railway. I filled up notebooks. These random thoughts began to coagulate into stories. Stories are great but nobody buys them. I thought, how can I turn these things into a novel? Well, sometimes a theme can be your glue. I looked at the stories and began to notice they were all answers to the question: Why do things happen? What if one thing happens in one story that makes the next story possible? This is life, this is reality. The infinity of tiny coincidences. Plot connections. I realized that was strong enough glue. I showed five of these to the man in London who’d earlier showed polite, cautious interest in my work and he said, “You might have something here, my boy.” One night, a fax came in and I still remember it. It was a very cheap two-book deal with the publishers I’m still with, and that was one of the best days of my life. In the morning, I was afraid it was a dream. But there was the fax on the table and it was one of those gilded mornings where the world is fantastic.

Here is advice. Send the thing out and forget it. Quickly get to work on the next thing. Don’t sit by the phone or watch your email. Don’t hope. You’ve done a big thing by finishing something. Spend all the energy on possible despair. Avert that possible despair. Transfer the despair to the next manuscript. Right away, like the next day.

I didn’t know I was supposed to write a realist, linear novel. Lots of people have done that and some of them are really, really good. Do you want to go head to head with the people that have done it brilliantly for decades? Avoid the fight in the first place.

If you don’t want to write a realist novel, that’s not who or what you are. Work out the kind of novel you want to write, that you’re best suited for and do that one instead. It’s likelier to be more interesting. It might be awful but it won’t be a clone. Better to be brilliantly bad with your first novel than competently clone-like.

I read things I need to read because they feed into research. I read friends’ books because they’ve read mine. I read people who have had to think about the same things I’m thinking about with this book. If you’re writing a ghost story, read ghost stories. If you’re writing historical fiction set in Japan, read historical fiction set in Japan. Letters can be good, especially those not written with an eye toward publications.

The problem with deploying third person is where do you start? Where do you stop? Should you start with describing the walls? Even when I go on holiday to the third person, I use this method of a 360 camera—what the eye and senses perceive. I’ll use my knowledge of this character’s personality to order the attributes of the room. I’m aware it’s a cheat and I’m in awe of people who are at home in third-person. I wish I had it.

The ones I’m not aware of yet. I have too many metaphors, too many similes. I have far too many italics and exclamation marks. Occasionally there’s originality to be found in bending or breaking those laws, but they are generally there for a reason.

I just hoped I did, and maybe arrogantly assumed I would. Like naivety, occasionally arrogance can be an accidental ally. Things that are your obstacles often turn out not to be. Things you think are stopping you from writing, these distractions, can feed into your work in positive ways. You just may not know it yet. Things you don’t want to discuss—your scars, your shadows, your psychological baggage from childhood. It’s useful. It’s therapeutic to deploy them. You kind of win by using them. You can give them a right to exist but actually give them a job to do as an informant about reality, about language, about the human heart. Then that will make you the writer that you will be, or you’re going to be, or are, in fact, becoming. 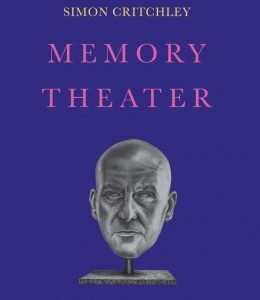 It was still dark when I woke up. Breathless and rigid with anxiety. Mouth aching from clenched teeth. I lay there waiting...
© LitHub
Back to top