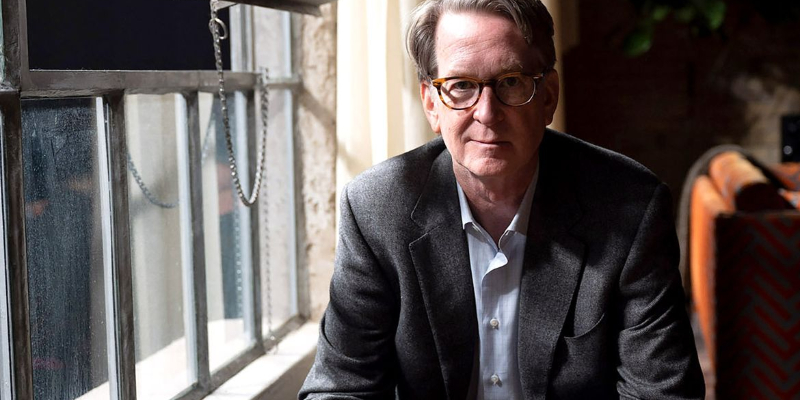 David Koepp is the guest. He is the author of the novel Aurora, available from Harper. It is the official July pick of the TNB Book Club.

Brad Listi: Just to clarify, you take your research as far as you can. You intuit when you have enough to begin drafting. Then you write a first draft, and then you begin the vetting process with an expert to try to make sure you have everything correct. Within the confines of fictional narrative storytelling, you do give yourself some latitude.

David Koepp: Yeah. I wait until that first draft because I don’t want reality to constrain a good story. My primary responsibility is to the story and reader. Then can I bend the story in a way that’s acceptable to me to meet reality. Finding that happy medium is the whole thing. The closer you are to reality—and I did hew close to reality in both those books—the reader can feel that it’s more real and therefore the story is more effective.

Brad Listi: Just to offer maybe a counterpoint, I read that when you were writing Mission Impossible, which I believe was directed by Brian De Palma, there is the scene where Tom Cruise is dangling by a wire—

David Koepp: Yeah, breaking into the CIA to steal the list of true identities of espionage agents all over the world.

Brad Listi: It’s an iconic action movie scene. And here is an example of you busting out of the confines of what might be “real” in service of the story and entertainment. Is that a fair appraisal? Because what you said was that if you ask the guys who actually work in the CIA how security might work there, it would be a bunch of guys crammed into a room looking at tiny video monitors. Right?

David Koepp: Yeah, it was criminally dull. You would think being the CIA, they’d have something pretty sexy in terms of their defense systems. They do not. I don’t doubt that they’re effective. But, boy, would it have made a boring sequence in a movie. So we researched. We had a lot of advisers on that movie and we said, “ok, ok, we get it.” Then we went home and said, “Ok, to hell with all that. Let’s just make it up.” Brian wanted to do Tom coming down from the ceiling. I said, “Great, so the floor has to have a bunch of sensors, why don’t we make it like that Michael Jackson video where it’s going to light up if he touches it?” And we just made up a bunch of shit, because that’s a big summer movie. It worked out well. 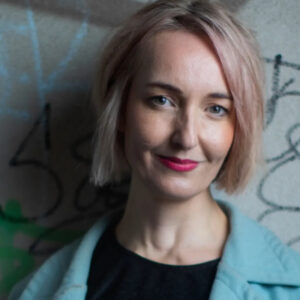