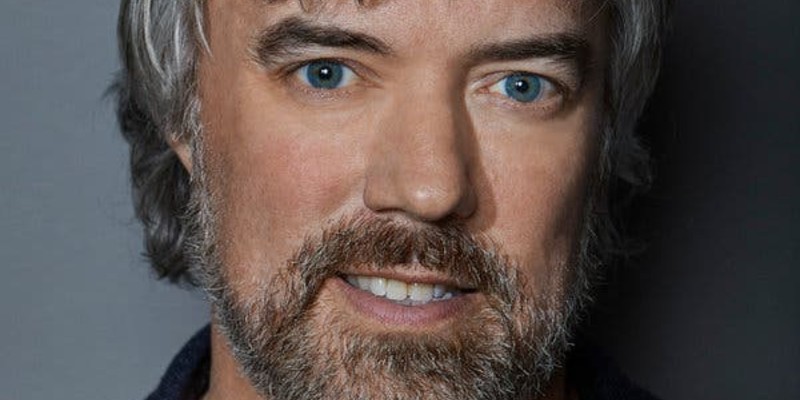 David Goodwillie on the Tricky Intersection of Art and Commerce

*
On the relationship between commercialism and creativity:

I wanted to play with the idea of commercialism in art… It’s been a big part of my life, living in New York and watching this relationship between art and commerce. How it works for the individual and how it works for the corporation. How it would affect a band. You have indie cred with a small label, but you need a big label to blow up—not always but usually. Certainly back then. I wanted to play with the notion of selling out, if that’s still such a thing. Towards the end of the book Theo has this internal monologue where he remembers Moby getting a lot of grief for selling one of his songs for a Volkswagen ad. The idea of that even being an issue in this day and age, of a musician stopping and thinking about how something like that might affect his career, is absurd. That’s how much the world has changed in the past decade.

*
On writing about real places in fiction:

I like to write about real places. It’s fun for me. There’s a scene that takes place at Balthazar, a restaurant downtown, early on in the book. It’s fun for me to recreate a restaurant scene at a restaurant I know well because it’s a challenge and you can’t go wrong reader-wise. Because either the reader has been there and has a certain nostalgia for the place and is interested to see whether I’ve gotten it right or if I’m totally off base. Or a reader has never been there, and I’m writing about a place so specifically that I hope a reader takes away something about the city that they didn’t know before. I love reading about other times and other places where I’ve never been and dreaming of what it would be like to be there in a specific era.

David Goodwillie is the author of the novel American Subversive, a New York Times Notable Book of the Year, and the memoir Seemed Like a Good Idea at the Time. He has been drafted to play professional baseball, worked as a private investigator, and was an expert at Sotheby’s auction house. He lives in Brooklyn. His latest novel is Kings County. 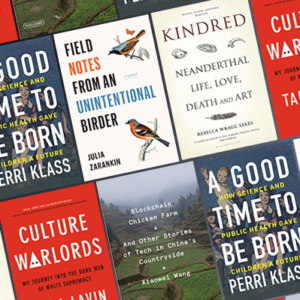