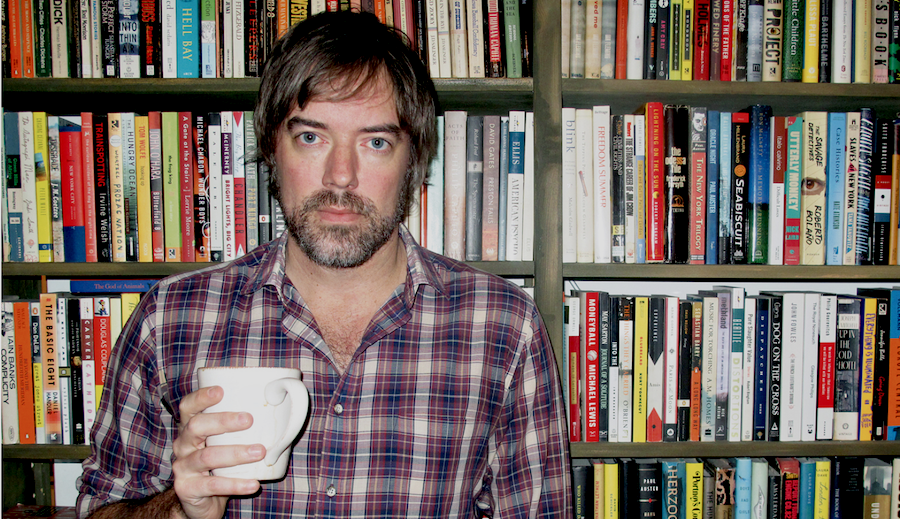 David Goodwillie is the guest. He is the author of the novel Kings County, available from Simon & Schuster.

Brad Listi: You have to have a certain patience and confidence and trust in the process because you get two, three, four months into it or even longer, and things still feel really messy—I think a lot of people can take that as an indication that it’s not working, or they could abandon it out of a sense of frustration. You know what I’m saying?

David Goodwillie: Very much so. I have that trust in writing. I can be so impatient in other parts of my life, but I’m not impatient when it comes to writing books. I know I’m going to find it at some point. It’s not something I really worry about because it is a day-to-day thing. In the same way we were talking about what it’s like to live through an artistic era, you’re living through this novel. I’m not necessarily looking at the bigger picture all the time; I’m just trying to get through the writing of that day. So, I’m able to kind of see the longer picture.

It helps to have written books before. I know I can do it now. Even though it’s my third book, sometimes I’m just like, I don’t know if I can do this, but then I’m like, I’ve done it twice before. Of course I can do it. Just keep plugging away and you’ll get there.

Brad Listi: It’s amazing in the course of writing a book how you can have days where it really does feel like all is lost. The emotional content of the day-to-day experience—I don’t know if this is the same for you, but I just noticed this, over the past year working on my book—there would be days where I’d be like, this is so fucked. And then two days later, I’ll be like, this is brilliant. This is working so well.

David Goodwillie: That rollercoaster is something that every writer experiences, and it is unexplainable. Some days you’re like, what am I doing? This is so stupid. These sentences don’t even follow each other. At a basic level, you just completely break down. You’re like, I can’t write a sentence. And then other times you’ll look back on a day’s work or a week later on something you’ve written and be like, goddamn, this fits together. That’s exactly what I was trying to say. That’s a beautiful paragraph. That’s a beautiful page.

It’s something that’s a very private thing. It’s an individual thing. I don’t think a lot of writers go around saying, oh, I totally just had a full-on breakdown today, but yesterday it was great. It’s a private rollercoaster you ride, and it’s the definition of being a writer. And it’s never ending. You don’t get off the ride.

David Goodwillie is the author of the novel American Subversive, a New York Times Notable Book of the Year, and the memoir Seemed Like a Good Idea at the Time. Goodwillie has written for The New York Times, New York magazine, and Newsweek, among other publications. He has also been drafted to play professional baseball, worked as a private investigator, and was an expert at Sotheby’s auction house. A graduate of Kenyon College, he lives in Brooklyn.

Live at the Red Ink Series: On Defiance in Writing 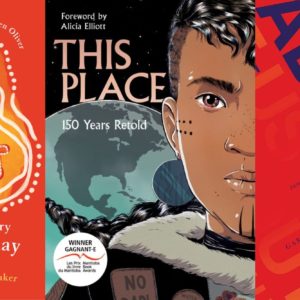 For September’s theme, Kendra, Jaclyn, and special guest Dani Roulette recommend anthologies! From the episode: Kendra:...
© LitHub
Back to top