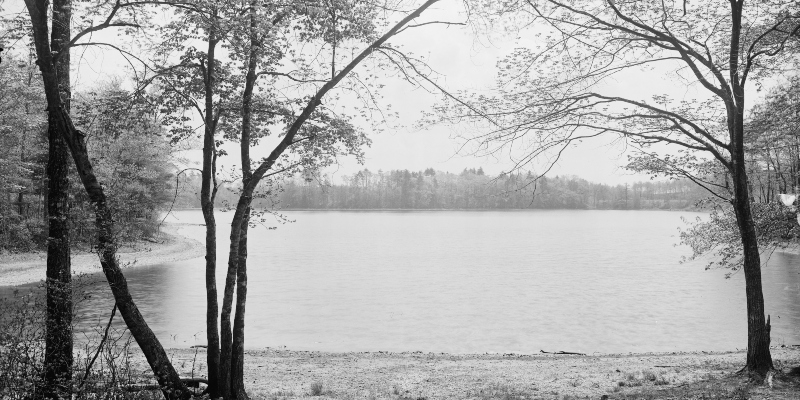 In this episode, Andrew is joined by David Gessner the author of Quiet Desperation, Savage Delight: Sheltering with Thoreau in the Age of Crisis, to talk about the life and lifestyle of Henry David Thoreau, as well as to discuss how his original practices could help save us as we see out the pandemic and face the greater crisis of climate.

David Gessner: He gets a lot of flack because he wasn’t John Muir, he wasn’t out in the wild wilderness. He was at home. But it was an intellectual experiment more than anything. And he said, “I have traveled a good deal in Concorde,” meaning he knew his own backyard. And what a great line. Wherever you were—I don’t know where you were during the pandemic—but you have to travel a great deal in that backyard. And of course, one of the first and most obvious lessons we all learned during the early pandemic is that of learning our backyard. For me, it was particularly interesting because I had just rebuilt the writing shack that I’d built that had been destroyed in Hurricane Florence, and I went down to that shack instead of going into my office at school where I was department chair, and I started to study the fiddler crabs and the clapper rails and the birds behind, and I realized that this time of isolation for us was really a time of connection for the natural world.

David Gessner is the author of eleven books that blend a love of nature, humor, memoir, and environmentalism, including Leave it As it Is: A Journey Through Theodore Roosevelt’s American Wilderness and the New York Times-bestselling All the Wild That Remains: Edward Abbey, Wallace Stegner and the American West and the prize-winning The Tarball Chronicles. In 2003 Gessner taught environmental writing as a Briggs-Copeland Lecturer at Harvard, and he now serves as chair of the Creative Writing Department at the University of North Carolina Wilmington, where he is also the founder and editor-in-chief of the literary magazine Ecotone. His prizes include a Pushcart Prize, the John Burroughs Award for Best Nature Essay, the Association for Study of Literature and the Environment’s award for Best Book of Creative Writing, and the Reed Award for Best Book on the Southern Environment. In 2017 he hosted the National Geographic Explorer show, The Call of the Wild. Gessner lives in Wilmington, North Carolina, with his wife, the novelist Nina de Gramont, and their daughter, Hadley. 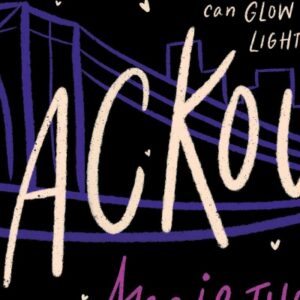