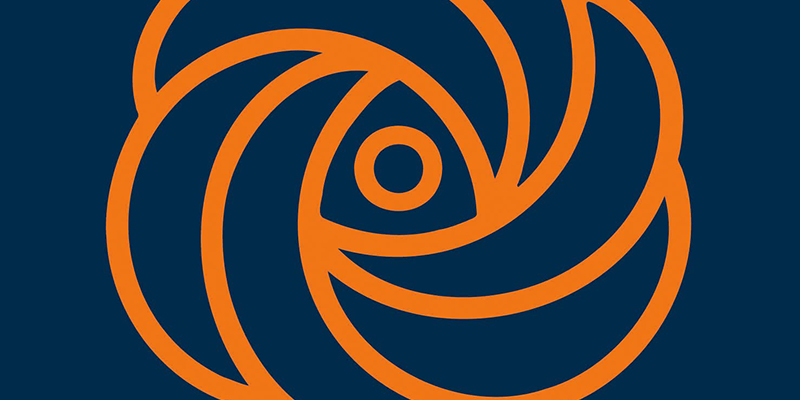 Dave Eggers on His Fight Against Big Data

On today’s episode, Andrew talks with Dave Eggers about his latest novel, The Every, a follow-up to his bestselling novel The Circle; the resistance to big data, and his personal strategy to distribute his latest hardcover only in independent bookstores.

Dave Eggers: The Circle was really so much about our our limitless tolerance for being surveilled … and to our tolerance for having every aspect of our private lives invaded, tracked, aggregated, and sold. I thought that that was really [the end game] for the Internet … but during the last five years I’ve noticed a really different development, which is the rise of algorithms and the sort of willingness to cede decision-making to them.

I’m always more interested in how humanity reacts to technology rather than whatever apps are being invented or whatever technology at the moment, and I think that what’s been revealed is people are tired of and distrustful of making decisions and of human subjectivity and fallibility. I think we are always pursuing whether it’s real or not, the certainty of numbers. We’re wary of our own fallibility and the fallibility of other people. It’s just a tidal wave of letting machines make decisions, that algorithms determine … basically every previously undefinable, unknowable, mysterious, or unmeasurable part of life.

It all comes back to, however fleeting, but nevertheless the comfort that we feel in numbers. Whether it’s students that no longer feel comfortable with teachers grading them, they want algorithms to be doing it, or whether it’s in baseball and we’re no longer comfortable with the fallibility of umpires, and we want machines to be calling balls and strikes. Whether it’s algorithms to determine bail when it comes to the justice system. I think increasingly you’re seeing all of these signs that we’re no longer comfortable with humans-making decisions that affect us. So we invent these algorithms that take that responsibility away from us, which I think so often we’re so happy to give. … This [development] sweeping through society in the last five or six years, it felt like it was new to explore and maybe that the outcomes are sometimes terrifying and sometimes comic. And those two elements together are sort of the sweet spot for me.

Dave Eggers is the author of many books, among them The Circle—the companion to the book you are holding—and also The Monk of Mokha, A Hologram for the King, What Is the What, and The Museum of Rain. He is the cofounder of 826 National, a network of youth writing centers, and of Voice of Witness, an oral history book series that illuminates the stories of those impacted by human rights crises. He has been a finalist for the Pulitzer Prize, the National Book Award, and the National Book Critics Circle Award, and is the recipient of the Dayton Literary Peace Prize and the American Book Award. He has attended the Jetpack Aviation Academy in Moorpark, California, but is not yet certified to fly off-tether. Born in Boston and raised in Illinois, he has now lived in the San Francisco Bay Area for three decades. He and his family often consider leaving, but they do not leave. 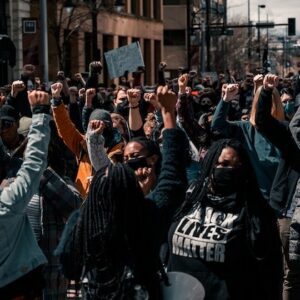