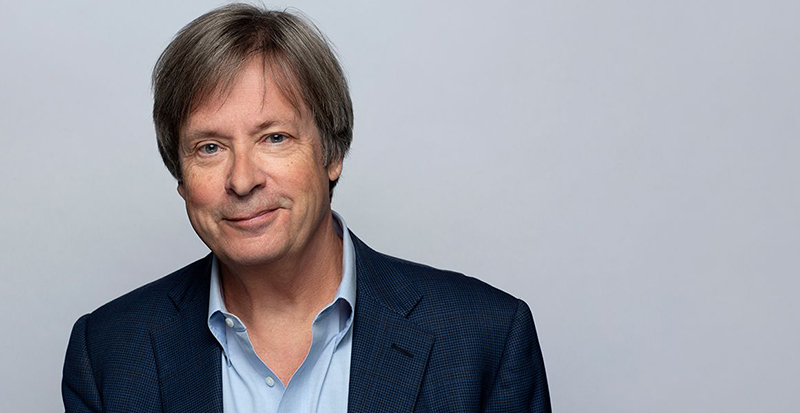 Dave Barry: ‘I Became a Humor Writer Because I Had No Plan’

From the first-ever episode of The Literary Life with Mitchell Kaplan, re-listen to Dave Barry as he joined Mitchell to discuss the turbulent eighties Miami, his days as a Pulitzer prize-winning journalist, and the time Bruce Springsteen played in Dave’s band, with Dave’s guitar. We can all use some Dave Barry humor these days.

Dave Barry: My career has been entirely accidental. I get asked a lot by younger people, how do you become a humor writer? And I say, well, don’t. I did it because I had no plan. I went to work at a little newspaper called the Daily Local News, and I was there and then I went to the Associated Press. So far, so good. This would be a traditional path to becoming a humor columnist. Then I was at the A.P. Associate Press in Philadelphia, and I did not like it. I called it the word army. You know, the goal with the AP is that nobody could tell which writer wrote what stories. … I get that, but I hated it.

While unhappily at the A.P. in Philly, a friend of mine’s father had a heart attack and he needed somebody to replace him in his business, which was teaching effective writing seminars to business people, which I knew nothing about but sounds like technical writing. You would go to a group of engineers or accountants or computer programmers or chemists, people who had to write reports but were not writers. I wasn’t teaching them anything technical; they knew all the technical stuff. Instead, I was teaching the simplest things in the world, to use normal language. If you’ve discovered something important, put that in the first paragraph, which is heretical in the business world where you never put anything important in the first paragraph because then people can find it. They just don’t think about it anyway. So I did that. I was going around the country to all these businesses. … I would say I was completely out of the newspaper business but several things happened that made it good. Although I never would’ve predicted this, I thought I was going to be this man the rest of my life, teaching effective writing seminars to accountants. I would have been okay with it, but I was traveling a lot. I spent a lot of my spare time in hotels and in airports. I would buy a legal pad and write humor columns. I just did that because I loved doing it and it was something to do. I would send them back to the daily local news in Westchester, Pennsylvania, where I’d started out, and they would print them once a week and paid me $22 per week to write this column. Suddenly, I had time to write and I was writing.

Dave Barry has been a professional humorist ever since he discovered that professional humor was a lot easier than working. For many years he wrote a newspaper column that appeared in more than 500 newspapers and generated thousands of letters from readers who thought he should be fired. Despite this, Barry won the Pulitzer Prize for commentary, although he misplaced it for several years, which is why his wife now keeps it in a secure location that he does not know about. Barry has written more than 30 books, including the novels Big Trouble, Lunatics, Tricky Business and, most recently, Insane City. Barry lives in Miami with his family and a dog that is determined to urinate on every square inch of North America.

Behind the Mic: On The Sea of Lost Girls by Carol Goodman, Read by Natalie Naudus 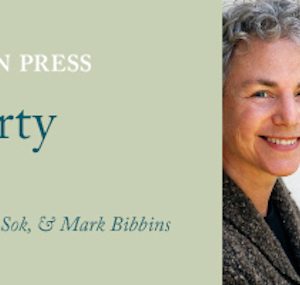 Welcome to the first of Copper Canyon Press's weekly series of free livestreaming book launch readings in the month of April....
© LitHub
Back to top