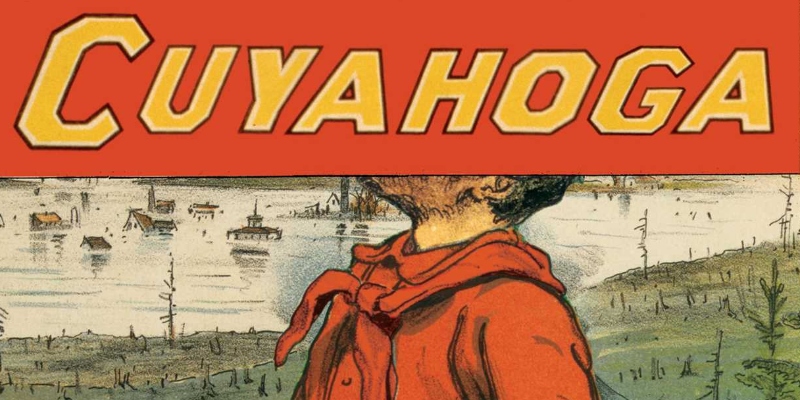 Journey Back to 19th-Century Ohio

Narrator Feodor Chin reads this satirical novel with drama and wit. Host Jo Reed and AudioFile’s Alan Minskoff discuss Cuyahoga, Pete Beatty’s audiobook set in 19th-century Ohio, and how the outsized characters make this tall tale an heir to the Western lore of Pecos Bill and Paul Bunyan. The listener is treated to all the hijinks—from a boat race to a bridge burning and a prodigious brawl. 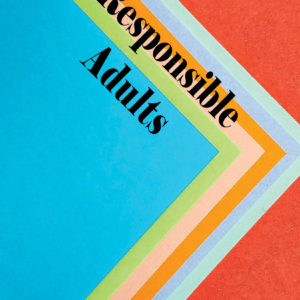