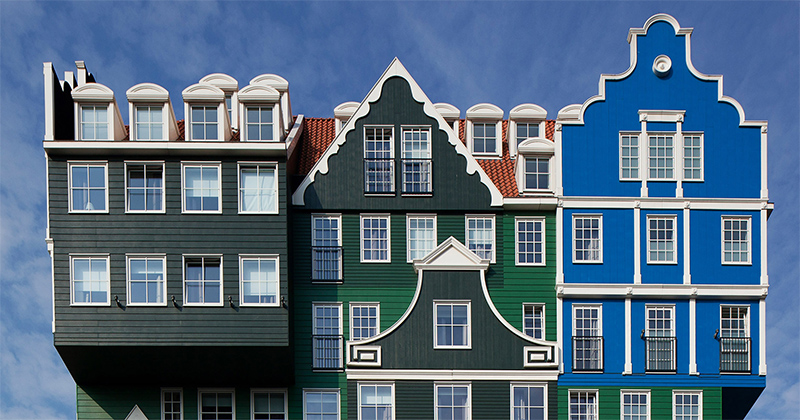 Curtis White: There’s No Such Thing as Postmodernism

Even Some of Its Best-Known Practitioners Were Confused About It

My first published fiction in 15 years came out this week. Whether it is well or poorly received, I plan on enjoying it. That’s as it should be because, given the grim nature of the times, it is a book out of season—it is my “Ode to Joy.” It is a book about nothing much more than its own happy self-development. No Trump, no pedophiles, no climate change. It is, as the French say (and I have to say it as the French say it because English has no equivalent, sadly, revealingly), a “jeu d’esprit,” the play of spirit.

The only thing I’ve dreaded about this book is the possibility that reviewers would say that it is just an example of that tired thing, that dead thing, postmodernism. The reason I’ve dreaded this is simple: there is not now nor was there ever something called postmodernism.

Even some of the best-known practitioners of postmodern fiction were confused about it, especially David Foster Wallace.

David came to Illinois State University, joining me and John O’Brien of Dalkey Archive Press, in 1995, just a year before the publication of Infinite Jest. One of the first serious conversations he and I had was about Mark Leyner, with whom I had directed the Fiction Collective in the 1980s (with Ronald Sukenick and Raymond Federman). David’s ordinarily open, inquisitive face suddenly scrunched into a little knot of conviction. I did not know it, but he was already on record saying that Leyner was everything that was wrong with postmodernism: the art of puerile game-playing and yukking it up in a moral vacuum so far as human interests were concerned. He was a little annoyed to learn that Mark was a friend and someone I respected.

Leyner, famously, was mystified. “Who is this man and why is he saying these horrible things about me?” But, publicity savant that he was, I think that he also knew that it was good to be on the public mind of the publishing world’s newest new thing, DFW. So, that I know of, he didn’t really mind David’s criticism.

I said to David, “I know what you mean, but I think My Cousin, My Gastroenterologist is a much better book than you allow and . . . have you actually read Et Tu, Babe?”

He scowled, grumbled, turned his bandanaed head away, as if to say, “Don’t make me reconsider my firm prejudices.”

Of course, Wallace was using Leyner as a way of marking his own difference from American postmodernism, never mind that his early work and even Jest scream “Pynchon! Barth!” He had a classic case of the “anxiety of influence” and attacking Mark was a way for him to deny the association.

T.S. Eliot once observed of Henry James that he had a mind no idea could violate; David seemed to think something similar about Leyner with regard to human feelings. But Mark’s chief virtue was (and is) his openness to the energy of play. And the desire for play—the freedom of play, the loving way that play calls us to the things of the world—is a fundamental human “feeling,” inexact though that word is. It is human feeling brought close to the spirit, and it is perhaps the most important ethical idea given to us by the literary tradition that stretches from Rabelais to Laurence Sterne, Friedrich Schlegel, Romanticism, and all of the great art movements of the next two centuries, including the ‘60s counterculture and its literature, so-called postmodernism.

And that’s my point, and the point David missed: Mark didn’t care about postmodernism. He never gave it a thought. Of course, he probably didn’t care about Rabelais either, but he didn’t have to. He only had to be awake to the tradition of literary play and love of story that Rabelais inaugurated.

Mark’s work has always had a subtle ethical character, a generosity, in his constant invitation to possibility and to play. As Schlegel would have put it, Mark is a “transcendental buffoon.” His work is not merely ironic because he does not call attention to his playfulness—he just plays. He tries to become the world he wants, and he refuses the world of the disenchanted real. He is not showing off, he is showing the reader what it might be like to have a certain kind of happiness and freedom. Mark asks the essential literary question of the last two centuries: having been shown how false the world is, and having been shown your own freedom, can you return to that false world after having read this book? (I would go so far as to say that this is the essential question for all of art since Mozart, since Blake, and since Delacroix and Turner.)

Et Tu, Babe? is a self-knowing whole. It is one of Leyner’s many “Odes to Joy.”

Here’s an anecdote that says something about the Leynerian drama of play. Sometime just before the appearance of My Cousin (1989, say), Mark came to town to do a reading and a few workshops and to hang out with me and my wife, Georganne Rundblad. We played racquetball, drove around town listening to John Lee Hooker (stomp boogie: “Now dig my feets!”), and laughed a lot. My one mistake during his visit was taking him to a departmental banquet where some comp/rhet dullard held forth for half an hour over gummy cheesecake. At one point, I glanced over at him to see how he was taking it. I expected to be amused, but what I saw was actually a little scary. His face was stricken. He was not capable of enduring this with a good-natured smile of resignation. It was as if I’d brought him to the scene of an atrocity. His sense of the dreadfulness, the deadliness of that inconsequential affair was existential for him, it was like Jean-Paul Sartre’s Roquentin, in Nausea, sitting on a bus while watching the seats melt away into nothingness. Actually, I envied the purity of his disdain. And it’s not as if he was wrong. Oh no, far from that.

But then the next afternoon, for a lark, we got some coffee and big oatmeal cookies, and went to watch a high school baseball game at a nearby ballpark. It was what you might expect of a high school game, the cookies were more interesting . . . until the last inning. The home team trailed by a run. Two men were on, first and second, with two outs. The next batter, a right-hander, drilled, killed, ripped a line drive over the second baseman’s head. It hit the wall in right-center on one bounce. The batter ended up on third, a triple, and both runners scored. The game was over.

With the crack of the bat, Mark and I leaped to our feet, thrust hands in the air, spilled coffee, and screamed in happiness at the dramatic satisfaction of the moment.

It was a beautiful thing. It was the “yes” side of Mark’s “philosophy” of life against death.

It was very pure.

Curtis White is the author of many books, including the acclaimed The Science Delusion: Asking the Big Questions in a Culture of Easy Answers and We, Robots: Staying Human in the Age of Big Data, both from Melville House. His newest novel, Lacking Character, is on sale now.

Hilary Mantel: "We Still Work to a Man’s Timetable and a Man’s Agenda"

Why Every Progressive Should Read The Good Soldier Švejk 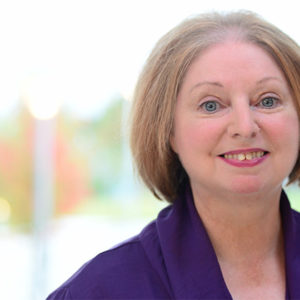 Hilary Mantel: "We Still Work to a Man’s Timetable and a Man’s Agenda"

When Hilary Mantel was in law school in England, she started suffering terrible internal pains. No one took a young woman’s...
© LitHub
Back to top