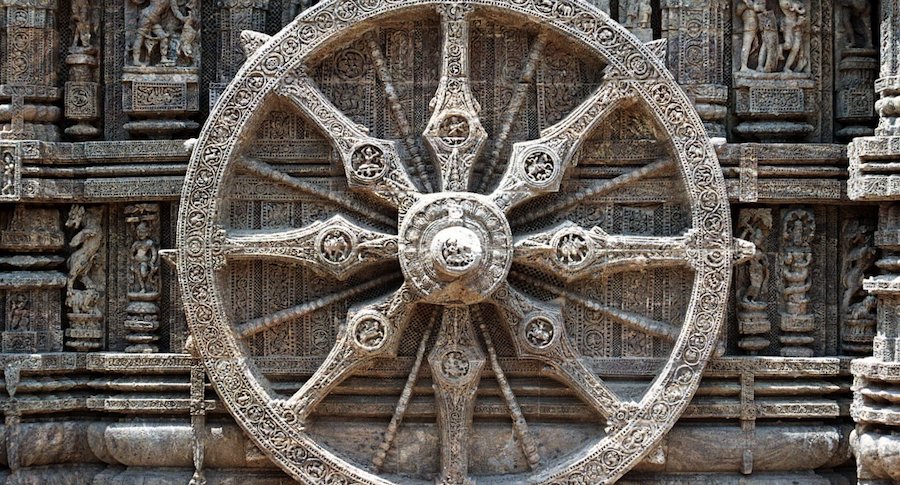 In this episode Andrew talks to Curtis White, author of Transcendent: Art and Dharma in a Time of Collapse about Western Buddhism, Dharma and the possibility of a Transcendent Counterculture.

Curtis White is a novelist and social critic whose works include Memories of My Father Watching TV, The Middle Mind, and, more recently, The Science Delusion, We Robots, and Lacking Character. His essays have appeared in Harpers and Tricycle. He taught English at Illinois State University. He is the founder (with Ronald Sukenick) of FC2, a publisher of innovative fiction run collectively by its authors. He lives in Port Townsend, WA. 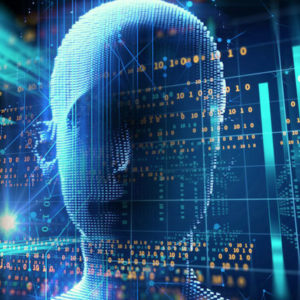