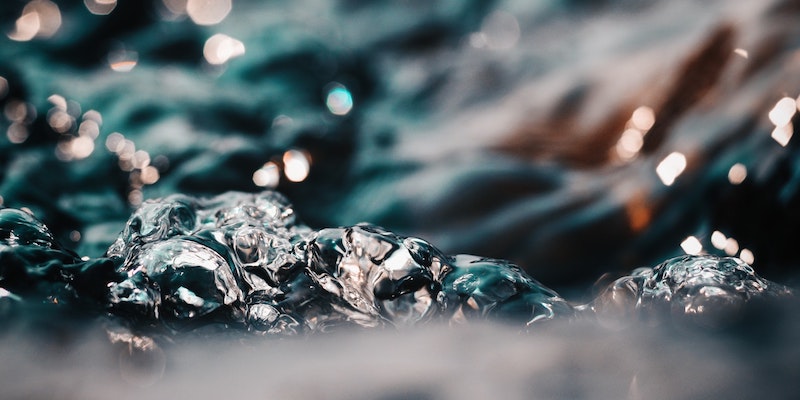 In Sue Lynn Tan’s Daughter of the Moon Goddess immortal Xinyin lives a quiet life on the moon with her mother the Moon Goddess, and a devoted servant. When an innocent Xinyin ignores her mother’s warning, her actions raise the suspicion of the Empress of the Celestial Kingdom, who swoops in for an unannounced visit. Xinyin has never questioned her isolation, but now her mother reveals that her existence is a secret which would lead to punishment for them both, if it were known.

Xinyin is forced to flee her home before the Empress returns, but her travels are interrupted by a storm. She ends up in the last place where she would want to be—the court of the Celestial Kingdom itself. No one suspects her true identity. Xinyin must keep her secret safe, even as she becomes closer and closer to the Empress’ own son, Prince Liwei, who is as compassionate as his mother is cruel. When their growing love for each other threaten the path each should take, Xinyin decides the best course of action is become an archer in the Emperor’s army. But not all the danger will come from the monsters she faces on the battlefield.

GM: Dragons play a special role in your fantasy novel, Daughter of the Moon Goddess, and in Chinese mythology. In western culture, dragons were traditionally viewed as greedy, fire-breathing beasts, to be vanquished by brave knights. What are dragons like in Chinese mythology?

SLT: I love dragons. I don’t know if you’re aware, but I wove in another legend—that of the four dragons. I’ll recap it. There were once these four great dragons and they were flying through the sky and heard a lot of crying from the world below. There was a great famine and the people were parched, and there was no water. They did plead to the Jade Emperor to help the mortals, but it slipped his mind. The dragons couldn’t stand the suffering of the mortals, so they actually brought water. They created rain but they didn’t do it with the permission of the jade emperor, so the jade emperor got very angry. He imprisoned the dragons, each under one mountain.

According to the legend, before each dragon was imprisoned, they used their magical powers to bring forth a great river, so that people would never suffer again from drought, and that was said to be the creation of the four great rivers of China, the Yang River, the Pearl River, the Black River, and the Long River. I love that legend. I wove it into the story. I also wanted to portray the dragons more like Chinese dragons, who are also as powerful as their western counterparts, but they tend to be kind and benevolent in the stories. They are creatures of water rather than fire. Physically, there are also some elements that are different. They’re wingless. They’re said to have the body of a serpent, the horns of a deer, and the scales of a carp.

Sue Lynn Tan writes fantasy novels inspired by the myths and legends she fell in love with as a child. Born in Malaysia, she studied in London and France, before settling in Hong Kong with her family. Find her on Instagram and Twitter @SuelynnTan.

Gabrielle Mathieu is a fantasy writer, with a Master’s in Traditional Chinese Medicine. She lives in Switzerland where she maintains an acupuncture practice, tries to save her lettuce seedlings from ravenous slugs, and hikes over mountain passes for fun. You can follow Gabrielle on Twitter @GabrielleAuthor  to get updates about new podcasts and more. 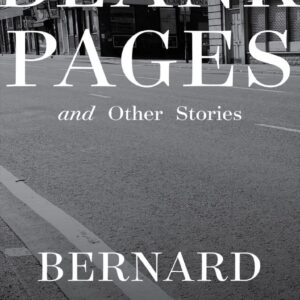 She didn’t know what woke her. It must have been something. She switched on the bedside light and saw it was just after...
© LitHub
Back to top