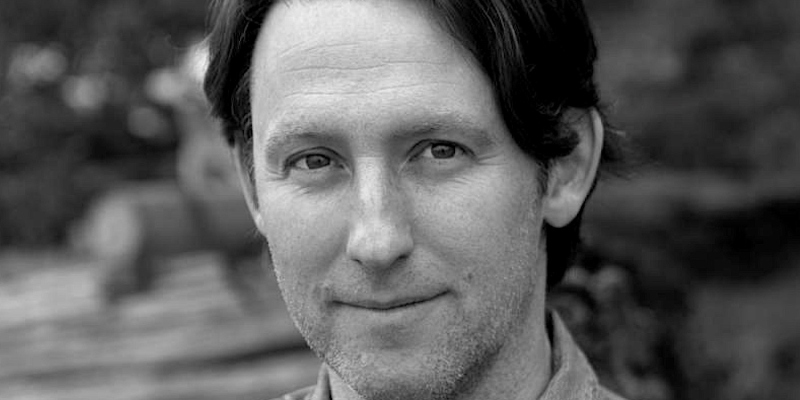 For those of you who remember our Shoreditch House days, we launched Craig Taylor’s Londoners there to great acclaim. The Canadian journalist is part of our beloved alumni, so while we can’t celebrate his follow-up book, New Yorkers, in person, we’re thrilled to offer our listeners the next best thing.

Craig’s new book captures the city’s vibrancy, diversity, and resilience no matter what’s thrown at it. The indomitable spirit of its residents in their relentless effort to “make it” shines through. Drawn from millions of words, hundreds of interviews, and six years in the making, this book is a grand portrait of an irrepressible city and a hymn to the vitality of its people. 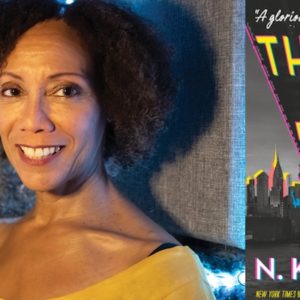