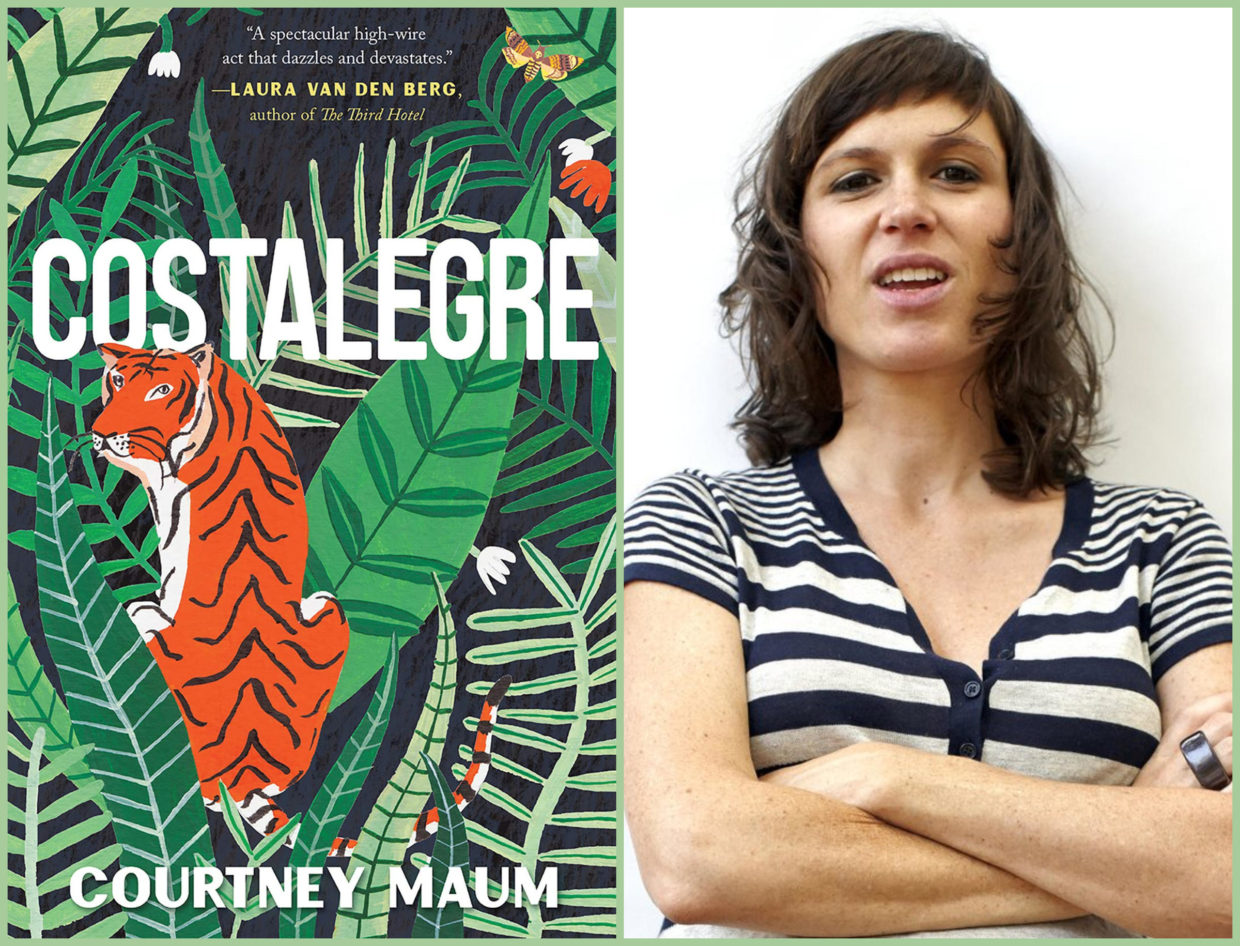 Courtney Maum: Can You Learn to Have a Distinctive Voice?

The Author of Costalegre Sits Down with
So Many Damn Books

Courtney Maum drops into the Damn Library to imbibe a tequila-and-mezcal cocktail and talk about her new novel Costalegre. She gets into her past as a tequila promoter, we talk about how Peggy and Pegeen Guggenheim ended up fictionalized in her novel, and we discuss the travails of the social media side to writing. We also dive into The Age of Disenchantments by Aaron Schulman, discovering the Paneros, and the unexpected mirror they hold to modern life.

On discovering the story and the form of Costalegre:

Christopher: Can you talk about finding the form of the diary? Did it always start as a diary?

Courtney: Oh god, no, of course not. Thankfully, when I first started working—I’ve had the same agent now, Rebecca Gradinger, for all four of my books—and when I first started with her, the poor woman, I would send hot off the presses first drafts and be like “I don’t mean to toot my own horn… but it’s brilliant.”

And then 17 months later, I’m still working on the rewrite. I have to actually write a tremendous amount of drafts and often the first draft of the book doesn’t even come close to what ends up in the book. So this book started off as more of a non-fiction project that took place in the 1970s, and it was more about the people who founded this resort in Costalegre called Costa Careyes. I was researching the Guggenheims because I was thinking about eccentric families and looking for anecdotes to help inspire me, really, and long story short, when I read Peggy Guggenheim’s own memoir, she mentions her own daughter once, the way you might say, “One day a neighbor came by and brought some mail for me that landed at his house instead of mine.” And that was the extent to which her daughter was mentioned and so that sent me on a little goose chase to see, who was this person?

And when I saw that she wanted to be an artist, I thought oh my god.

She… I mean, I think she respects their work insofar as she wants, she would really like someone to come along and tell her whether or not she has a gift. And none of these artists have done that, they sort of humor her admiration for the pursuit of visual arts, but what she’s longing for is one of these top-notch people to come and tell her she’s good. And we start to see the opposite happening in this book, which made me really sad but seems truthful.

I mean, I’m not an art critic and I’m not an art historian but if you look at Pegeen Vail Guggenheim’s artwork, it’s forcefully or purposefully naive. She certainly has a talent but my own personal opinion is that it lacks… I don’t know.

Somebody asked me the other day in an interview the famous question: “Can writing be learned?” I do think you can learn to write, but can you learn to have a distinctive voice, you know? And I think it’s the same with visual art.

At fifteen, you can really yearn to be wonderful at something—but you’re also old enough to realize whether or not you do have that gift, and if… if all you have is a propensity for it, can you still make it your profession?

*
Trying to find analogues to the Panero family:

Drew: As we try to come up with American, or at least English-speaking, analogues, I feel like the closest I come to—and Aaron Schulman references this—is Grey Gardens.

Courtney: Right, the social class at that level would be the same, but I don’t know that their commitment to literature is the same.

Drew: In America, there isn’t. There’s no tradition so deep that ties art together with—

Courtney: You have the conglomerate publishing families like the Hearsts, but they’re also such a different level of wealth—this is like… fake wealth, like out where I live in Connecticut. There are a lot of families like this, where they live in these huge estates but they can only afford to heat one room and all their cashmere sweaters have moth holes in them. It is a very Grey Gardens-type existence. 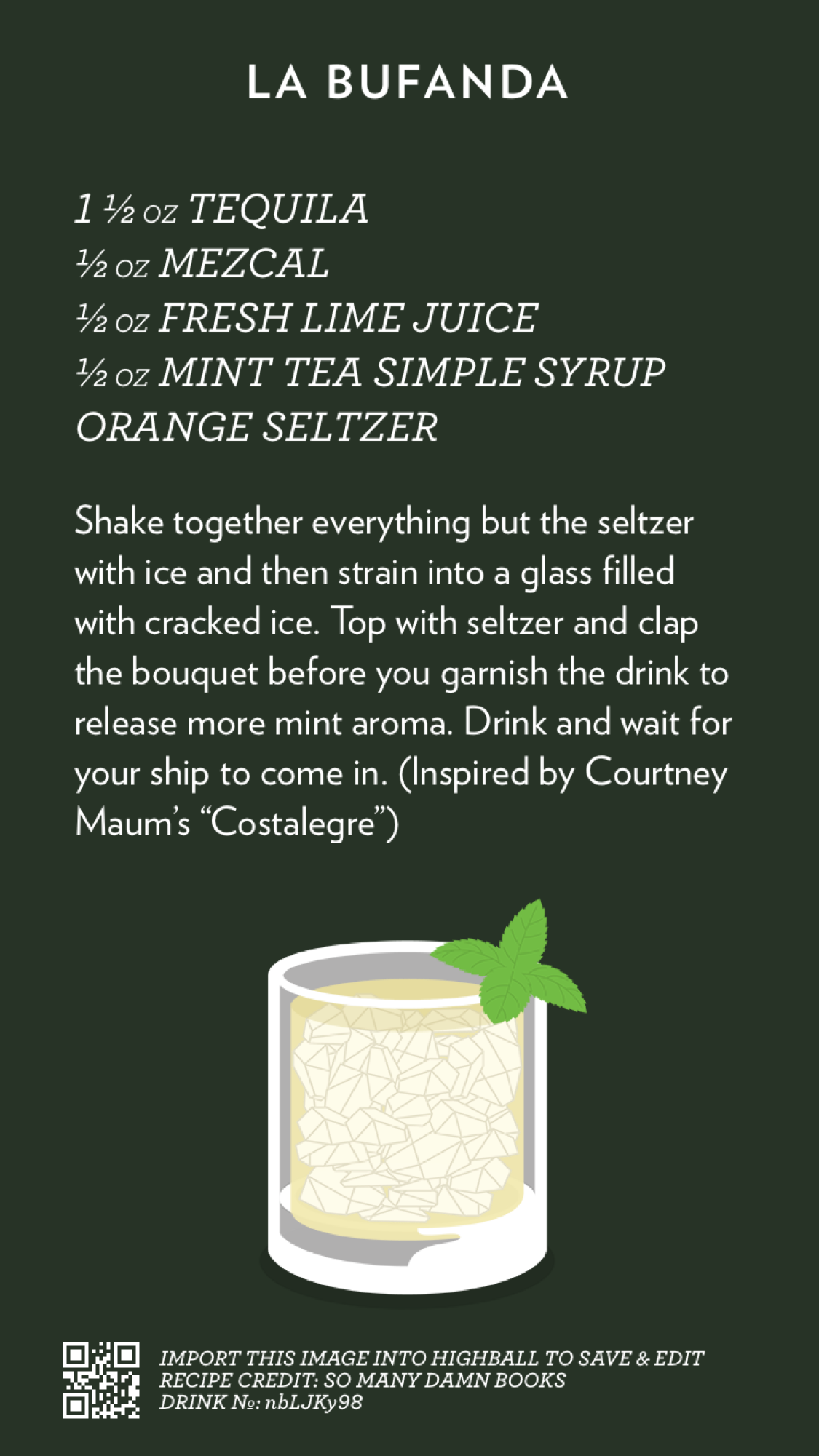 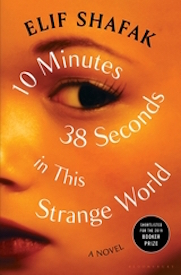