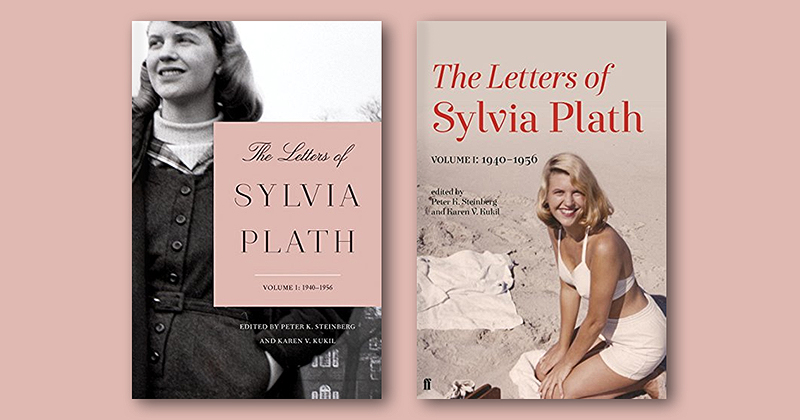 From Sylvia Plath in a Bikini to the Hillbilly Whisperer

20.
J.D. Vance starts to think he really does understand the white working class.

The “working class”—that specious, politicized euphemism for a mythical class of “white people” who all look like Walter Longmire—became a superficial cable news fixation this past year as everyone wanted to understand the Trump base (nevermind they should have been looking at affluent suburban moms). Enter the hillbilly whisperer, J.D. Vance, and his one-market-under-God, by-the-bootstrap hardscrabble montage of life growing up in Appalachia. It wasn’t long after making the rounds on cable news explaining rural resentment to “coastal elites” (people who watch Seth Myers?) that Vance was meeting with the likes of Steve Bannon, and considering entry into the Republican prospect pool.

19.
The Trump Doctrine: just plagiarize it.

The paradigm on political scandal has shifted so far towards the dark and terrible that it’s hard to remember such trifles as one first lady plagiarizing another. But yes, that happened. And it was also revealed that one of Trump’s early picks for a spot on the National Security Council, Monica Crowley, plagiarized large parts of her PhD dissertation. Now, if only someone in the Trump Administration would start plagiarizing Keir Hardie or Emma Goldman, it would be ok.

18.
Jann Wenner does not get the biography he asked for.

Joe Hagan’s giant, not-quite-authorized biography of Jann Wenner was news unto itself: here would be a full and forensic account of the life and times of one of the counterculture’s chief myth-makers, the man behind Rolling Stone… But. Wenner was not pleased with the way his own myth was actually reported, and the subsequent fallout gave the whole story more legs, elevated Hagan’s bio from book news to news news.

17.
The year in prodigal novels.

This year, many highly anticipated books by beloved authors came out, at long last. For the first time in 20 years, Arundhati Roy published a work of fiction, The Ministry of Utmost Happiness; Jennifer Egan followed her experimental, Pulitzer Prize-winner with a “big, traditional historical novel,” Manhattan Beach; John Le Carre returned to the world of John Smiley for the first time in 25 years with A Legacy of Spies; much-accoladed author Matthew Klam followed his 2001 debut with a story collection, Who Is Rich?; and Phillip Pullman revisited the world of his Golden Compass series with the first book in a planned trilogy, The Book of Dust.

After Donald Trump’s statements condemning “violence, on many sides” at a white supremacist rally where a counter-protester was killed, the President’s Committee on the Arts and Humanities resigned. “We cannot sit idly by, the way that your West Wing advisors have, without speaking out against your words and actions,” read an email to the White House signed by former members of the committee—including artist Chuck Close, actor Kal Penn, and author Jhumpa Lahiri. Elementary school poets around the world would be delighted to notice that the letter was in actuality an acrostic spelling out RESIST. Following the committee’s lead, Trump’s Science Envoy quit the next week with an acrostic of his own (IMPEACH). Both letters quickly went viral on social media, leading some to posit that they were more exercises in personal branding than resistance.

15.
Republicans threaten arts funding, as ever.

They’re going to slash the NEA and the NEH! They’re not! Oh maybe they will? Ok now it’s refunded. Or is it? With customary asymmetrical budgetary grandstanding, Republicans went early and hard after the National Arts Endowment, inspiring over 200,000 Americans (including the likes of Jasper Johns, Rosanne Cash, and Hanya Yanagihara) to call congress to keep finding the arts. It sort of worked (for now).

13.
Novelist Zinzi Clemmons calls for a boycott of Lenny Letter.

Lena Dunham’s public image has had a rocky year. (There’s an evergreen take for you.) The most recent round of public damning came when she and Jenni Konner defended a Girls writer accused of sexual assault by actress Aurora Perrineau, writing in a statement: “While our first instinct is to listen to every woman’s story, our insider knowledge of Murray’s situation makes us confident that sadly this accusation is one of the 3% of assault cases that are misreported every year,” they said in a statement.” In response, novelist Zinzi Clemmons announced that she would no longer write for Lenny Letter, citing this incident as well as the history of “hipster racism” she had witnessed from Dunham and her friends. “It is time for women of color—black women in particular—to divest from Lena Dunham,” she wrote. Dunham later published yet another apology, but honestly, how many more of these can she write?

12.
All sorts of old dead writers had new work discovered.

Sooo, about those emerging writers you’ve been meaning to read: Raymond Chandler has a newly discovered story that takes on the faults of American healthcare; a grad student discovered a novel by some poet named Walt Whitman; Ernest Hemingway’s very first story was found in Florida, written when he was just 10 years old, and probably filled with adjectives; someone found the draft of a Maurice Sendak story called, awesomely, Presto and Zesto in Limboland. See above for our hottest books of 2018 list.

The cover of the UK edition of The Letters of Sylvia Plath drew ire for its portrayal of the poet. Unlike its US counterpoint, which shows Plath “bundled up in a coat” with “a thoughtful smile,” it chose an image of her “on a beach in a bikini, blond and beaming—a visual antithesis to the ambitious, intellectual poet.” And drawing such a simplistic binary about a woman’s identity is never a good idea, especially on the internet. As Nichole LeFebvre points out, Plath was aware of her own dualities and played to them. It’s limiting to focus so heavily on a single aspect of the beloved writer, who “wrote with an awareness of the public.” Or, as Electric Literature more succinctly put it, “we can take a writer who wears a bikini seriously.” 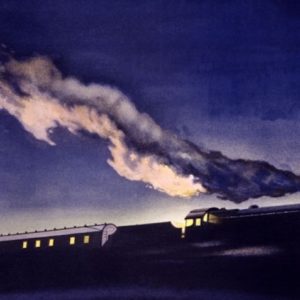 Remember the 2012 apocalypse? It was big in 2008. That’s when various shysters began selling their books by invoking some...
© LitHub
Back to top