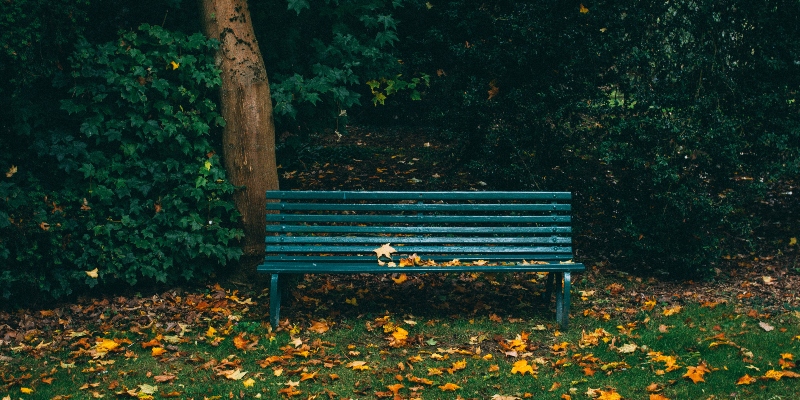 Could We Design the Internet to Function Like a Public Park?

Talia Stroud Talks to Andrew Keen on Keen On

Talia Stroud: I think what is different and what is important right now is that these platforms and these spaces have the ability to design in order to amplify or reduce some of these issues. You can design an environment in which the content that’s surfaced is the most hate-filled partisan content, because that gets a lot of engagement and reactions, and then you algorithmically prioritize that content—or you cannot do that. You can design a space that includes prompts to encourage people to be thoughtful. You can design a space that recommends people with different political viewpoints than your own.

There are so many design choices that can be made, and it’s up to a company to decide where they’re going to put their effort and their money. Are you going to be designing to maximize the time that people spend on a page, and is it really inflammatory content that does that? Then you design to increase that sort of content. Or, what we’re proposing is that there are also ways to design and to think about digital space that emphasize these societal or public-friendly constructs, and that we should spend more effort thinking about that, given how dominant these platforms are now in our lives. How can we create these spaces that have these ideas of community, public, et cetera, baked into them?

Andrew Keen: It’s a very noble idea, of course, Talia, and I think your Civic Signals initiative is noble. I’m quoting from your website, you “aim to inspire and connect designers and technologists to build more flourishing public-friendly digital spaces.” But tell me, what exactly do they look like? Because after all, there’s nothing wrong with arguing passionately. You’re not going to get rid of the divisions in America. You’re not going to get rid of the divisions politically and culturally between San Francisco and South Dakota or North Dakota or Montana. Why should that take place also in the public sphere, and how would it work? How would you make people more tolerant?

Talia Stroud: I think there’s a difference between finding a space where you can have a considered conversation or encounter a considered version of a view unlike your own and adopting the position of someone that doesn’t hold your view. And we’re thinking more about the former here. How do you create the conditions where people can think as communities, where they can think as a public, about how do we move forward in our community or in our country? That’s the space we’re playing in. I think we’re actually a better country for having people who have diverse views, and we should celebrate those diverse views. So thinking about the ways to design that empower people as members of publics, as citizens of countries, to work together for larger goals, is really what we’re thinking about here.

And there are so many different ways in which we could envision design that does these things. I mean, there are small examples of that happening right now. A really simple example here is something like Facebook allowing constituents to identify that they’re a constituent when they’re writing to their representative. That’s a very tiny mechanism that at least tries to promote some dialogue between those who are in positions of power and those who are being represented by those individuals.

I don’t think that there is one solution that works in every single platform or works for every single person. But so often we’re not even thinking about this. We’re not even thinking about what does it mean to create public space, to allow people to work together in a society? And when we look back at designing parks, that’s what people were thinking about—how do we create the architecture so the park allows lots of people to work together in a community to meet really diverse goals? That’s the kind of thinking we want to see more of in these digital spaces.

Talia Stroud is a Professor in the Department of Communication Studies and the School of Journalism, as well as the founding and current Director of the Center for Media Engagement in the Moody College of Communication at The University of Texas at Austin. The Center for Media Engagement examines commercially viable and democratically beneficial ways of improving media. Stroud’s research has received numerous national and international awards, including the International Communication Association (ICA)’s prestigious Outstanding Book Award in 2012 for her book Niche News: The Politics of News Choice, the inaugural Public Engagement Award from the Journalism Studies Division of the ICA in 2019, and the 2016 Bill Eadie Distinguished Award for a Scholarly Article and 2011 Michael Pfau Outstanding Article Award from the National Communication Association. Stroud serves on the editorial boards of seven academic journals and the advisory boards of SciLine, a part of the American Association for the Advancement of Science, and the Social Science Research Council’s Media & Democracy Initiative. Her research has appeared in Journal of Communication, Journalism, Political Communication, Public Opinion Quarterly, Journal of Computer-Mediated Communication, and New Media & Society. Stroud twice received the Outstanding Faculty Member Award from the Communication Studies Graduate Community.

Casey Plett: What Does It
Mean to Belong? 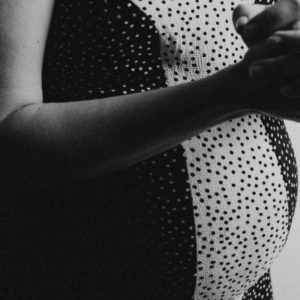 Tony arrived home a few hours after I made my last pleading Pittsburgh doctor call. It was late afternoon, well after I’d...
© LitHub
Back to top