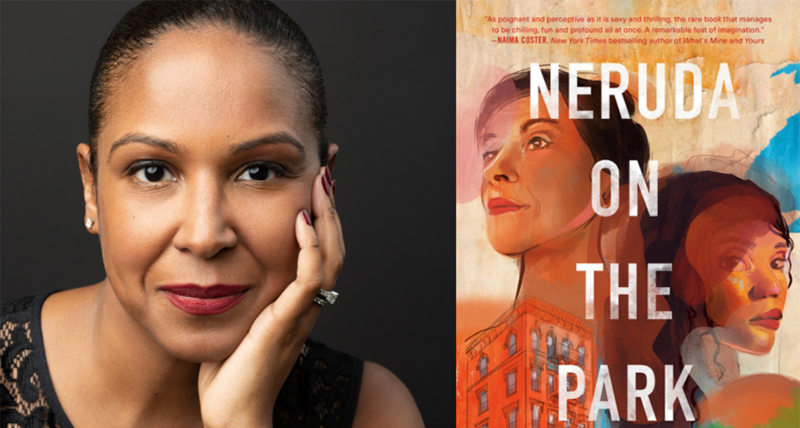 Cleyvis Natera on Her New Story “Fog,” Staying True to Your Voice, and Embracing Short Stories as Play

*
On how she first started writing short stories:

I started telling stories probably when I was very young. I just loved making up stories as a kid in the Dominican Republic. The power would go out and there would be nothing to do, and so we would just make up stories. And I always wanted to make people laugh. That was the in for me as a storyteller.

When I was in college I was working on what I would call now an interlinked collection of stories. And when I decided to apply to graduate school, I was told across the board that you just wouldn’t be successful as a writer with shorter forms.

When I think back on it, I think if the world would’ve been more welcoming of short stories, I probably would’ve spent a lot more time writing shorter stories.

*
On starting stories and embracing play in writing:

I find that my entry point into any story is character, and I like to write in fragments. So, more often than not, whether the story is shorter or whether it’s novel length that involves many characters and many universes within those characters’ lives, I actually feel like the characters come to me in pieces.

Neruda on the Park is a book that I wrote over 15 years of my life. And so every single time when I felt discouraged or I felt ready to give up, I would write a short story.

I consider short fiction play. I find that it’s so delicious to write something short. And for me, I think about short stories as the moment that changes the character’s life forever. Just observing a character who’s about to make, or not make, decisions that might change their lives. For me, it’s fascinating.

*
On publishing her first short story 20 years after she started writing fiction:

By the time my first short story got published, I had been writing fiction for 20 years. And there’s something to be said for just knowing what your intention is. I feel like I could have landed that short story in a place that is considered more “successful” for a beginning writer, had I been willing to compromise on what the story is supposed to do. But I was like, I’ve been around these streets a long time, and this time around I’m gonna do it my way.

*
On how it feels to publish her debut novel, and navigating self-doubt and rejection in publishing:

It’s just so wonderful on the other side. And, you know, for so long, I thought it wasn’t going to happen. There was just so much rejection and so much heartache, and I just always thought that it was because of me and because of my writing, like I wasn’t doing something right.

And now, on this side of it, I’m like, You’ve been great all along.

Cleyvis Natera is the author of the debut novel Neruda on the Park. She was born in the Dominican Republic and raised in New York City. She holds a Bachelor of Arts from Skidmore College and a Master of Fine Arts in Fiction from New York University. She’s received honors from PEN America, Bread Loaf Writers’ Conference, Virginia Center for the Creative Arts and Voices of Our Nation Arts Foundation (VONA). Her fiction, essays and criticism have appeared in The New York Times Review of Books, The Brooklyn Rail, The Rumpus, Alien Nation: 36 True Tales of Immigration, TIME, Gagosian Quarterly, The Washington Post, The Kenyon Review, Aster(ix), and Kweli Journal, among other publications. Cleyvis teaches creative writing to undergraduate and graduate students in New York City. She lives with her husband and two young children in Montclair, New Jersey. 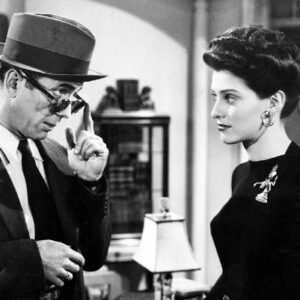 I have a fairly large crime fiction library at home and had access to a vastly larger one still for several years while I was working...
© LitHub
Back to top